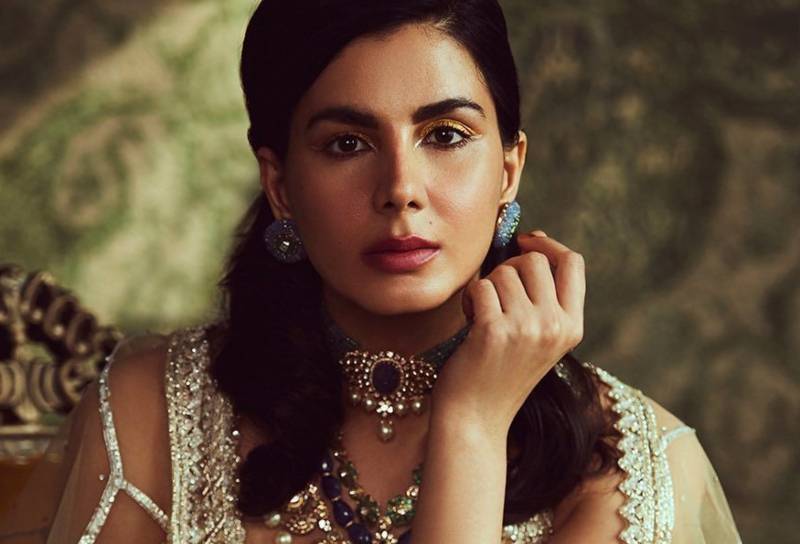 The Girl On The Train star Kirti Kulhari has announced separation from her husband Saahil Sehgal as she has decided to part ways with her husband.

Keeping her personal life private, Kulhari's marriage to Saahil was under wraps for the longest time. The couple tied the knot in 2016, a few months before the release of Pink.

Turning to her Instagram handle, the 35-year-old wrote, "A simple note to let everyone know that my husband Saahil and I have decided to separate. Not on papers, but in life. A decision that's probably harder than the decision of "being with somebody", because coming together is celebrated by everyone you love and care about."

"And the decision of "not being with somebody" brings along pain and hurt to the same people. It's not easy. Guess it is not meant to be easy but IT IS WHAT IT IS.," she added.

"To all those who really care, I am in a good place and hope everyone who matters in my life is too. Will not be commenting further on this. Upward and Onward... Always." she concluded.

On the work front, Kirti has been riding on the success of her web series. Ending 2020 on a high note with Criminal Justice: Behind The Doors, her spectacular performance was highly praised.

Adele is rather tight-lipped when it comes to discussing her private life publicly.  The 32-year-old English ...