Adele and Simon Konecki finalise their divorce after two years 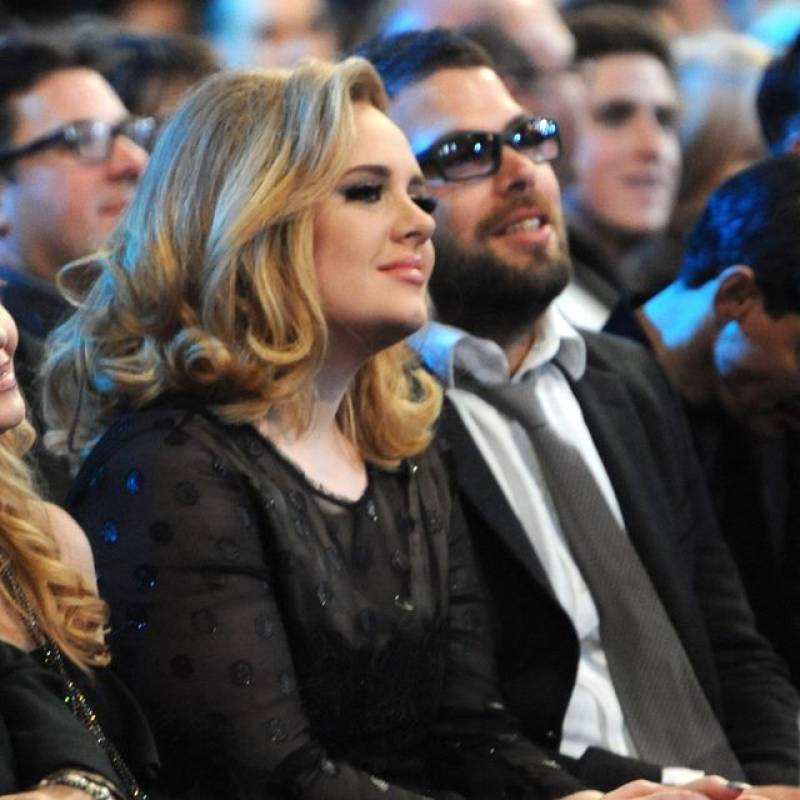 Adele is rather tight-lipped when it comes to discussing her private life publicly.

It was reported that the singer was forced to employ negotiators to split her £140million ($190million) fortune during the court proceedings.

The former couple submitted a "judgement package" in the previous month where they "opted to determine rights to community property and debts through mediation".

Adele and Simon's split was originally amicable, they had to use a third party in order to draw out certain terms to their settlement.

The majority of the arguments arose on the singer's fortune which included their impressive £34.7m ($47.4m) property.

Adele-Simon's unique romance ended on a bittersweet note as the couple stated in April 2019 that they were going their separate ways.

Kimye fans were left utterly heartbroken as the news of  Kim Kardashian filing for divorce from rapper Kanye West ...