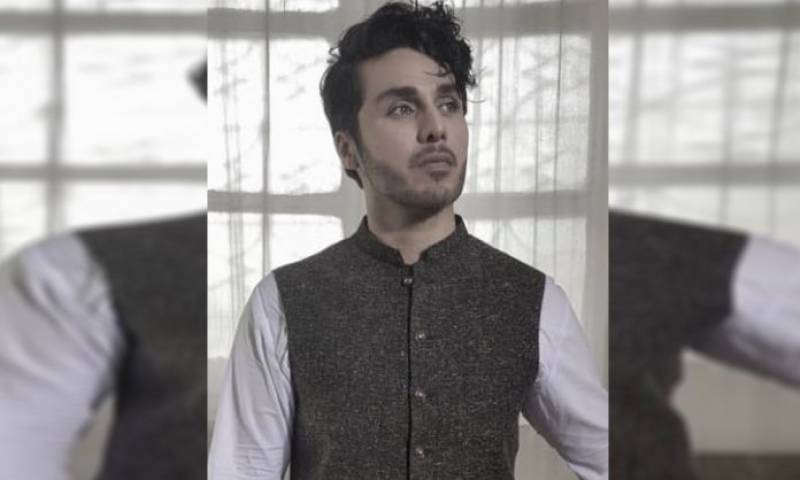 KARACHI - Chakkar will be Nawaz’s fourth movie, after Wrong No, its sequel, & Mehrunisa V Lub U. Earlier the cast was finalized with Feroze Khan and Mawra Hocane, but there has been a change. Ahsan Khan has been cast to play the lead, as Feroze Khan drops out.

The actor confirmed this in an interview, saying: I was always Nida and Yasir’s [Nawaz] first choice for the lead. Nida had asked me if I was interested in playing the lead when she and Yasir came on my show months ago. [The husband and wife duo] gave off good vibes.

We haven’t heard from Mawra yet, about whether she is still playing the female lead or not. Ahsan will be playing the character of Kabir in this Yasir Nawaz directorial.

Chakkar is a thriller/murder mystery. The release date and other details about the film haven’t been shared yet.