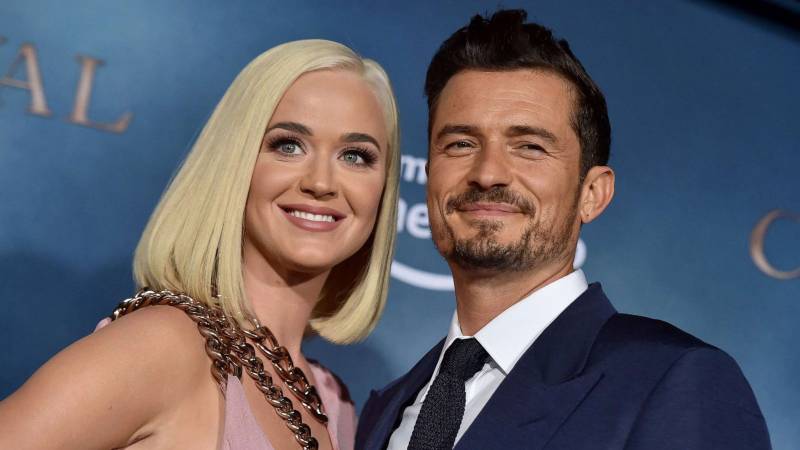 Join me for a pre-chat on my YouTube channel before the music video drops for #NeverWornWhite at 8:30pm PT TONIGHT... 🍾♥️

Along with the romantic and plush vibe of the video, Katy had some exciting news to share. She's expecting her first baby!

Yes KatyCats our fav singer is soon going to be a mommy!

This will be her first child with fiancé Orlando Bloom. The actor is already father to nine-year-old son Flynn with ex-wife Miranda Kerr.

In an Instagram story, Perry further stated that she’s due this summer.  “Let’s call it a reveal,” she said, adding that a new album is also expected in the coming months. “I’m excited, we’re excited and we’re happy.”

You are cordially invited to the premiere of #NeverWornWhite 🤍 Join me on the @YouTube watch page tonight at 8:30pm PT and chat with me (promise not a bot! 😛) before the video premieres at 9pm PT!

Rumors of pregnancy began circulating earlier in the day when Perry teased the video's release by sharing a few brief clips on Instagram, one of which seemed to show the pop star holding her baby bump.

The couple got engaged in February 2019 after Pirates of the Caribbean actor Orlando proposed on Valentine’s Day.

Congratulations to the couple!