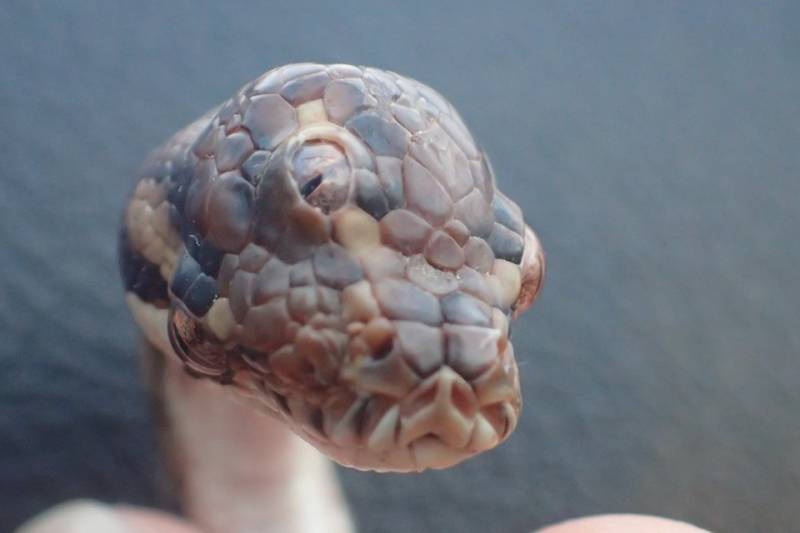 SYDNEY – Rangers with Northern Territory Parks and Wildlife in Australia have announced the discovery of a three-eyed snake slithering down a road in the northern town of Humpty Doo, bamboozling the wildlife experts all over the world.

The unusual serpent, which has two eyes located on either side of its head and an extra one in the center, has been dubbed "Monty Python" after it was found on a highway in late March.

X-rays showed all three of its eyes were functioning and the extra socket likely developed naturally while the snake was an embryo, the Northern Territory Parks and Wildlife Commission said in a Facebook post, noting that such deformities were common among reptiles.

Wildlife officers told the Northern Territory News the 40cm carpet python was about three months old and died after about a month in captivity.

Salman Khan hospitalised after getting bitten by snake