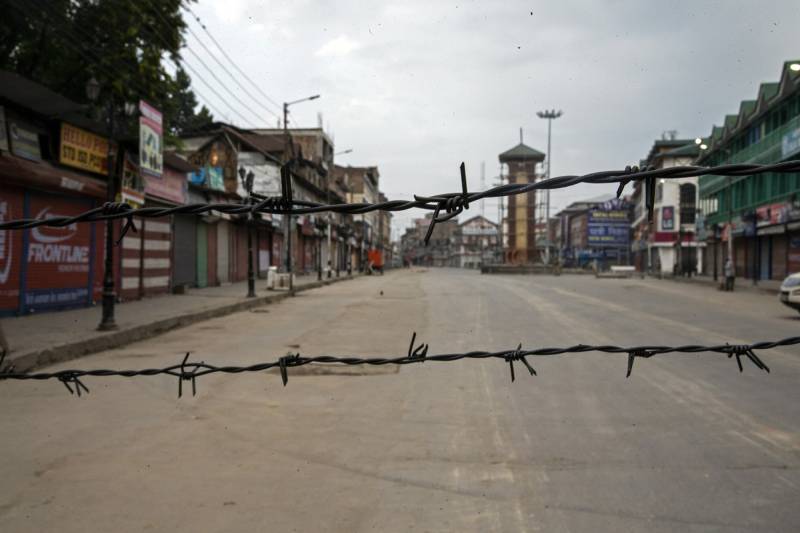 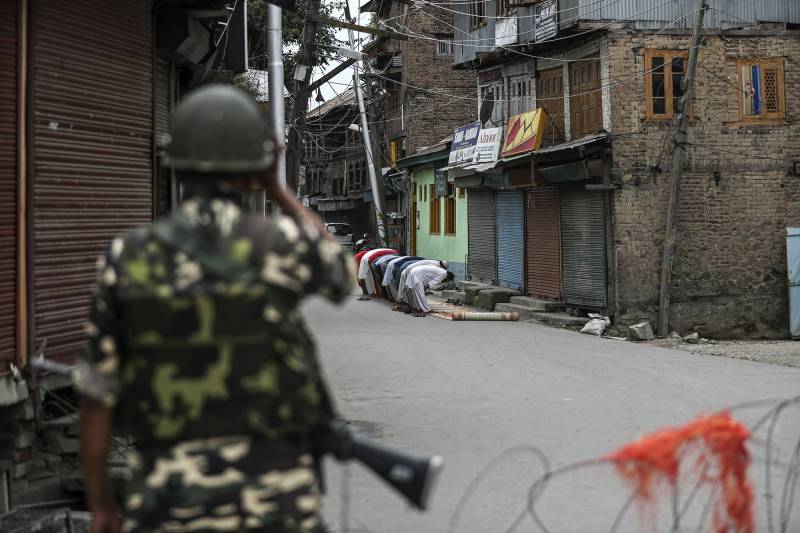 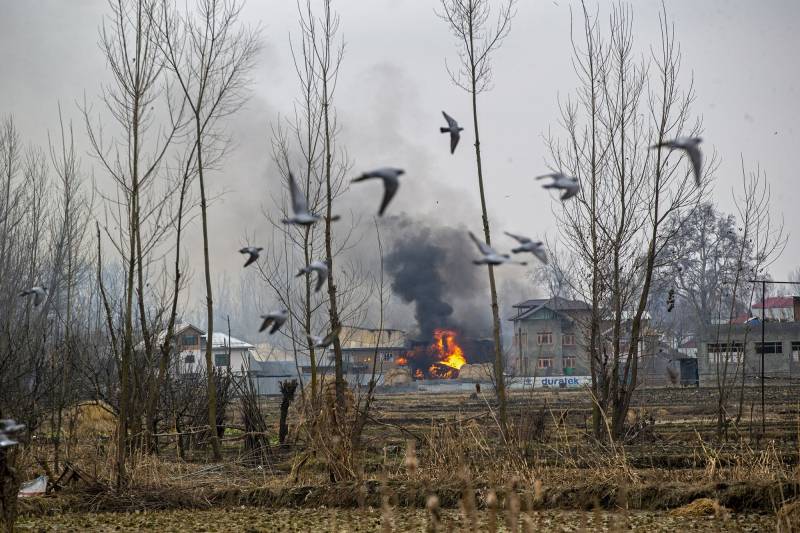 NEW YORK – Three Kashmiri photojournalists working with a leading American news agency, Associated Press (AP), have been awarded the 2020 Pulitzer Prize in the feature photography for images made during India’s harsh military clampdown on Jammu and Kashmir, where a tight curfew and communications blockade added to the challenges of showing the world the atrocities him the disputed region.

Then they headed to an airport to persuade travelers to carry the photo files out with them and get them to the AP’s office in New Delhi, the news agency said.

The Pulitzers are generally regarded as the highest honour that US journalists and organizations can receive.

“These journalists’ courage and compelling storytelling show the absolute best of what we do,” AP Executive Editor Sally Buzbee was quoted as saying by the news agency.

Pulitzer board administrator Dana Canedy declared the winners from her living room via a livestream on YouTube rather than at a ceremony at New York’s Columbia University.

In a statement on their website following the announcement, Pulitzer said the Kashmiri photographers were selected for their “striking images of life” in Indian occupied Kashmir.

“It was always cat-and-mouse,” Yasin was quoted as saying by AP about . “These things made us more determined than ever to never be silenced.”

Yasin and Khan are based in Srinagar, while Anand is based in the Jammu district.

Anand said the award left him speechless, according to news agency. “I was shocked and could not believe it,” he was quoted as saying.

The AP’s president and CEO Gary Pruitt said their work was “important and superb”.

“Thanks to the team inside Kashmir, the world was able to witness a dramatic escalation of the long struggle over the region’s independence,” Pruitt was quoted as saying.

India said the moves were needed to forestall protests and attacks by rebels seeking independence. Thousands of people, including senior politicians and separatists, were arrested.

Last month, several leading Kashmiri journalists were charged by the Indian police under stringent laws for their “anti-national” social media posts – a move slammed by press and rights groups from around the world.