Cyprus cops to be prosecuted in serial killing blunder 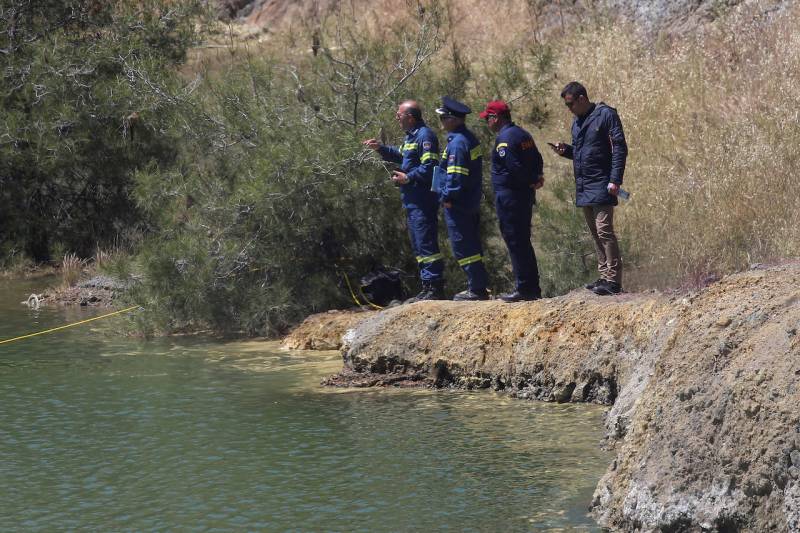 Last June, the Nicosia Criminal Court said that 35-year-old had "embarked on a campaign to kill defenceless women".

A statement by the Cypriot state legal services on Tuesday said that attorney general Costas Clerides has "given instructions to launch criminal prosecutions against 15 members of the Cyprus Police Force".

It added: "After a thorough study of all the evidence... the attorney general ruled that criminal offences were indeed committed in the handling of these cases i.e. a failure to perform official duties by public officials." This follows a lengthy independent investigation into how Cyprus police officers handled initial missing person reports of the women and children whose bodies were later recovered in a lake, a field and a mineshaft.

The probe said the police did not just bungle the investigation but showed negligence in not taking the missing reports of foreign women and children seriously.

The legal services said the evidence indicates that police actions "went beyond any possible disciplinary offences" that could be explained by oversight or workload.

An independent inquiry was ordered amid public outrage that some of the victims could have been saved had police done their job.

The case, involving the worst peace-time atrocities against women in Cyprus in memory, horrified an island where serious crime is relatively rare and forced the resignation of the justice minister and the police chief.

A four-member team of investigators was assigned to the case last year to examine potential shortcomings in the way the police handled the missing person reports.

Several of the victims were reported missing by friends or relatives who said police had failed to take them seriously.

Metaxas abducted and murdered his seven victims -- who came from the Philippines, Romania and Nepal -- between September 2016 and August 2018.

The two children, aged six and eight, were daughters of two of the women.

Police said Metaxas, a divorced father of two, met the women online, four of whom were employed as housekeepers.