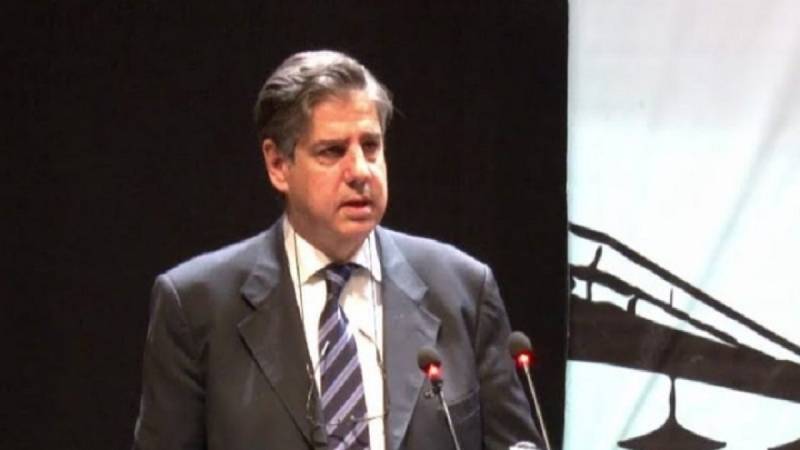 The announcement was made on social media by NATO's Secretary General Jens Stoltenberg who said that Pontecorvo will take up his post on 1st of the next month.

His knowledge of the region will be key to preserve the progress achieved in #Afghanistan, a country w/ a long history of friendship with Italy.

Pontecorvo brings a long-standing diplomatic experience, including in Afghanistan and the broad regional context. He is an Italian national and had served as Italy's ambassador to Pakistan.