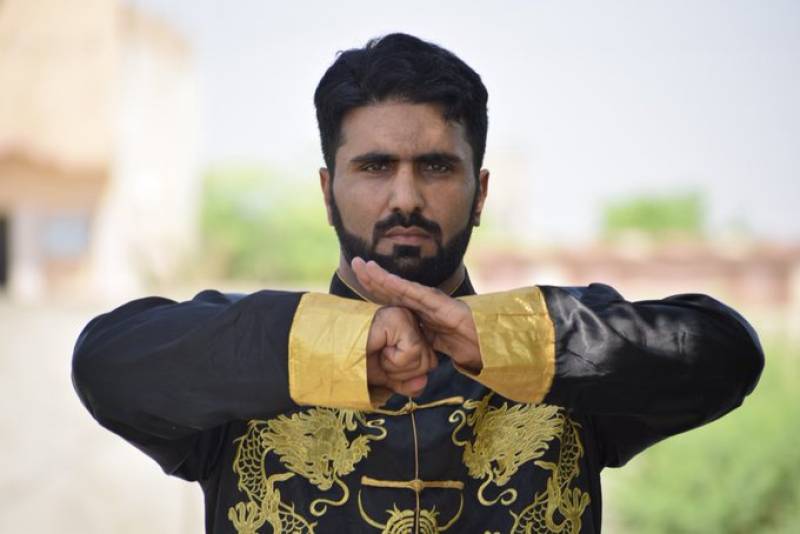 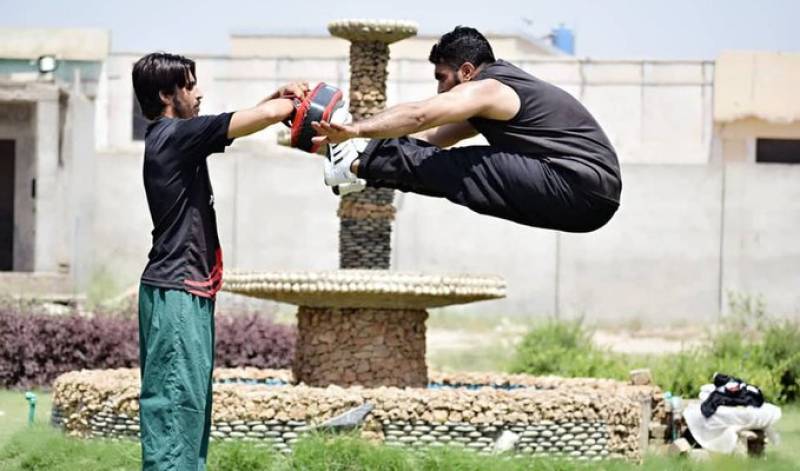 ISLAMABAD – Pakistani martial artist, Irfan Mehsood, has scored his 30th Guinness World Record with the latest record of most jumping jacks in one minute carrying an 80 lb pack.

“I attempted the record in Dera Ismail Khan in January this year in which I did 70 jumping jacks in one minute and broke the record of Silvio Sabba of Italy who had done 57 in a minute,” said Irfan, who hails from Ladha tehsil of South Waziristan.

He also holds the record for most side lunges in one minute with 54 lunges in total.