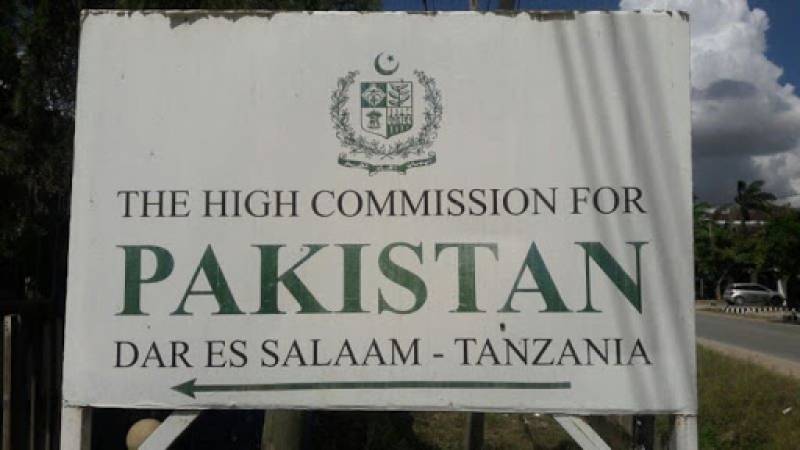 Pakistan High Commissioner Muhammad Saleem and high commission staff were present at the airport to see off the stranded Pakistanis, a press release said.

On the occasion, Muhammad Saleem expressed gratitude for the support received from the governments of Pakistan and United Republic of Tanzania in facilitating the completion of all formalities for the special/chartered flight of Salam Air, the second national carrier of the Sultanate of Oman.

The high commissioner also expressed gratitude to the management of Salam Air, who offered economical service to the stranded travellers amid the daunting challenge for international travel posed by the global COVID-19 pandemic.

The special flight was mostly financed by the stranded travellers from Pakistan, Tanzania and Oman.

In this regard, the high commissioner also appreciated the services rendered by the management of Tawhid Mosque and Welfare Association of Pakistani in Dar es Salaam.

ISLAMABAD – Another group of forty stranded Pakistanis were repatriated to Pakistan via Sri Lankan Airlines ...