Pakistani govt moves to bring back Farah Khan from Dubai 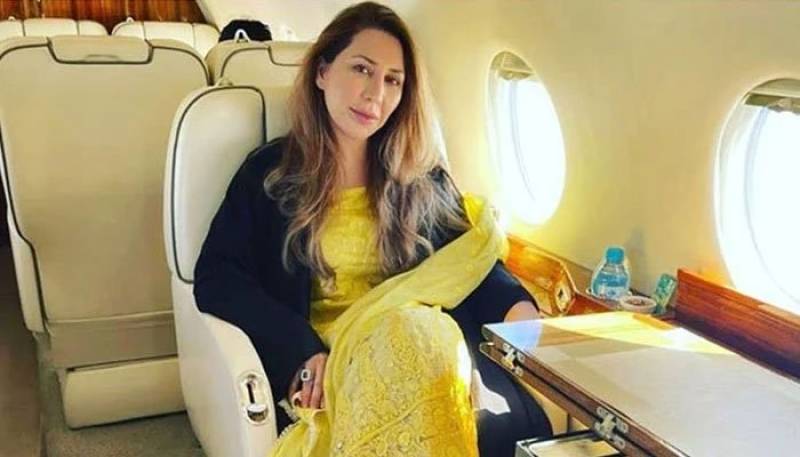 ISLAMABAD – The newly installed federal government has started the legal process to bring Farah Khan back to Pakistan from the United Arab Emirates.

The development was confirmed by Federal Information Minister Marriyum Aurangzeb who said that a probe has been initiated to unfold the bank account details of four people employed at the PTI Central Secretariat.

Authorities will reportedly approach international banks to get details about alleged foreign accounts held by PTI Chief. Federal Investigation Agency and the Federal Bureau of Revenue would then act as per the law.

The antigraft watchdog claimed that funds amounting to Rs847 million have been transferred to Farhat Shahzadi — alias Farah Khan – account during the last three years, which does not commensurate with her stated account profile. It also added that these credits were received in Farah Khan’s personal account and withdrawn immediately within a short time period.

Meanwhile, Former Pakistani premier Imran Khan defended the massive increase in wealth of Farah Khan, saying she is innocent and must be given a fair chance to present her stance. Farah remained on target due to her proximity with my wife and is a victim of a ‘political vendetta’, he added.