Pakistan to take Afghan Taliban on board to complete border fencing 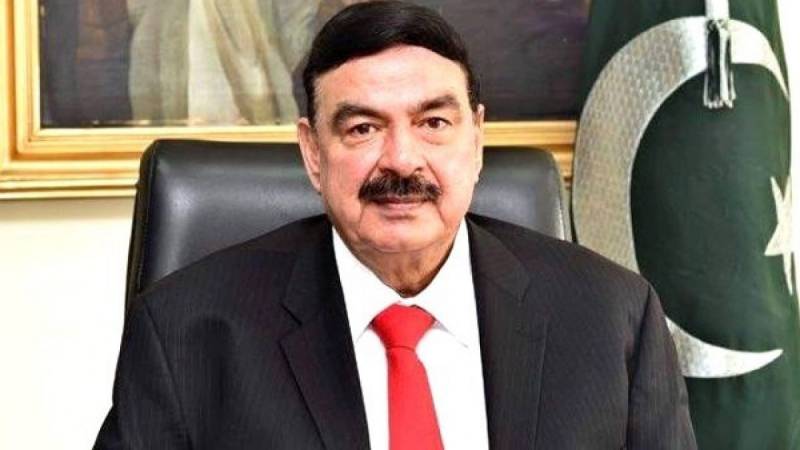 ISLAMABAD – Interior Minister Sheikh Rashid Ahmad said on Friday that fencing along the border with Afghanistan will be completed whilst taking on board the Taliban-led Afghan administration.

Talking to the media in Islamabad, the interior minister said that an area of twenty-six hundred kilometres has been fenced while the remaining 21 kilometers is yet to be completed.

He said that the PTI government inherited financial crunches and it had to approach the International Monetary Fund (IMF) as the past rulers looted teh country massively. He predicted that the rupee will strengthen against the dollar in the days ahead.

Sheikh Rashid said the government will not create any hindrance in the way of two separate marches being organized by the opposition parties.

He, however, pointed out that local body elections are scheduled to be held in the next four months whilst foreign dignitaries will also visit Pakistan in the month of March for the OIC Council of Foreign Ministers meeting.

Talking about country's political situation, the interior minister said that the PTI-led government will complete its constitutional tenure and will also come into power for the next tenure.