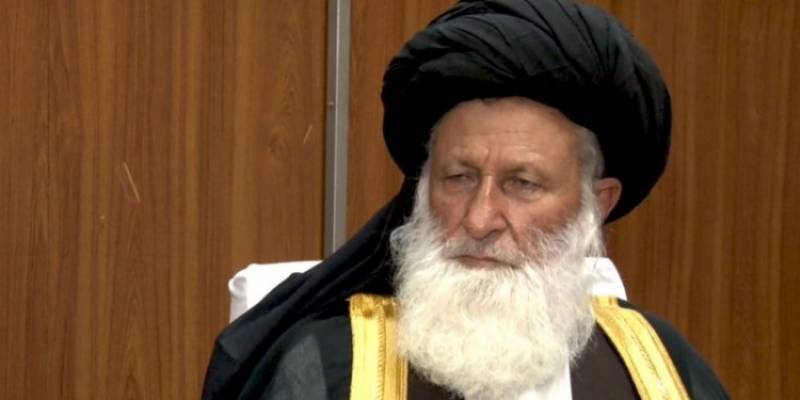 ISLAMABAD – Maulana Muhammad Khan Sherani, a dissident leader of Jamiat Ulema-e-Islam-Fazl (JUI-F), has initiated efforts to woo other party members to expand his group as he has called a meeting of the like-minded people.

Hafiz Hussain Ahmad, Maulana Gul Naseeb and Maulana Shuja-ul-Mulk, who were also expelled by the JUI-F for criticizing party chief Maulana Fazlur Rehman, would invite the other party leaders to deliberate on the situation arising out after their removal.

Local media citing sources said that the JUI-F’s dissident leaders will take decision about future course of action in the meeting to be held on December 29 in Islamabad.

The development comes days after the dissident leaders slammed Fazlur Rehman, who is also leading Pakistan Democratic Movement (PDM), an alliance of opposition parties, over its policies.