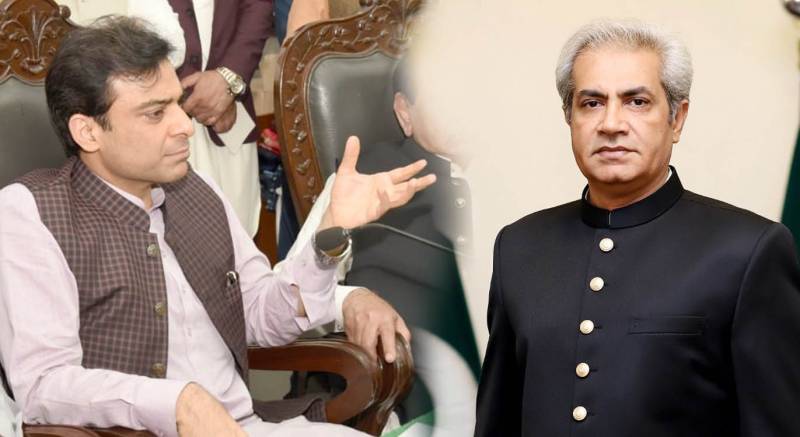 Cheema made the announcement during a presser saying Justice Judge passed an ‘unconstitutional order’. Governor said he took the decision after consulting with legal experts.

He termed the LHC judge’s verdict equal to interference in the working of another institution, maintaining that country’s biggest province has been taken hostage by favorites and courts.

Governor also called on Prime Minister Shehbaz Sharif to make Hamza aware of how to contest the polls in a constitutional way. He further urged the premier to refrain his son from passing unconstitutional orders.

Earlier in the day, Cheema asserted that if Army Chief General Bajwa provided him with one Subedar and four jawans then he would have arrested new Chief Minister Hamza Shehbaz, whom he termed ‘unconstitutional’.

He earlier wrote a letter to the Chief of Army Staff asking him to play his due role in the implementation of the Constitutional framework in Punjab.

Expressing concerns over the silence of mainstream political parties on the constitutional crisis in Punjab, he said that President Arif Alvi’s son Awab Alvi will be the next chief minister of Sindh if such practices are not discouraged in politics.

The crisis in the country’s most populous region started when Cheema refused to administer the oath to the PML-N leader, a day after the son of the newly elected premier was elected as Chief Minister in a stormy session of the Punjab Assembly.