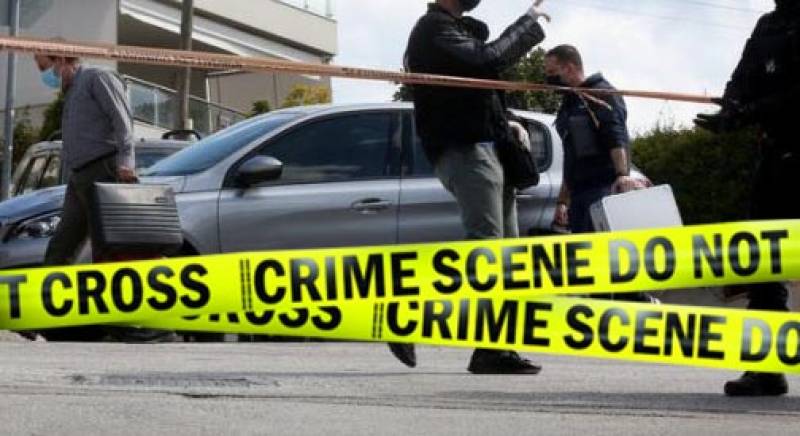 ATHENS – Ali Riaz, a Pakistani citizen working as a cabbie, was shot in the head in the Southeast European country in a suspected hate crime.

Reports in international media said the 26-year-old Pakistani citizen was attacked in central Athens while he was returning with another Muslim member from Eid prayers.

The victim of the latest Islamophobic incident told state TV ERT that he did not see the face of the attacker but mentioned that he was white.

The recent incident surfaced ahead of an appeals trial on June 15 involving dozens of members of the Golden Dawn group – a far-right ultranationalist political party in Greece.

The violent incident is not the first one as the leader of neo Nazi group and nearly 60 other members were found guilty of participation in a criminal organisation.

Golden Dawn, which rose to prominence during Greece's financial crisis of 2009, was involved in many violent attacks including the murder of a Greek anti-racism rapper and the serious beating of an Egyptian fisherman.

Of the 57 people convicted in recent years, around 40 were jailed and 35 are still behind bars.

A recent report from the United Nations depicts an overall rise in Islamophobic incidents around the globe. The United Nations Human Rights Council report suggests that international organisations and governments should do more to combat Islamophobia.

NEW YORK – At the United Nations, Pakistan has called for increased global efforts to counter the growing intolerance ...