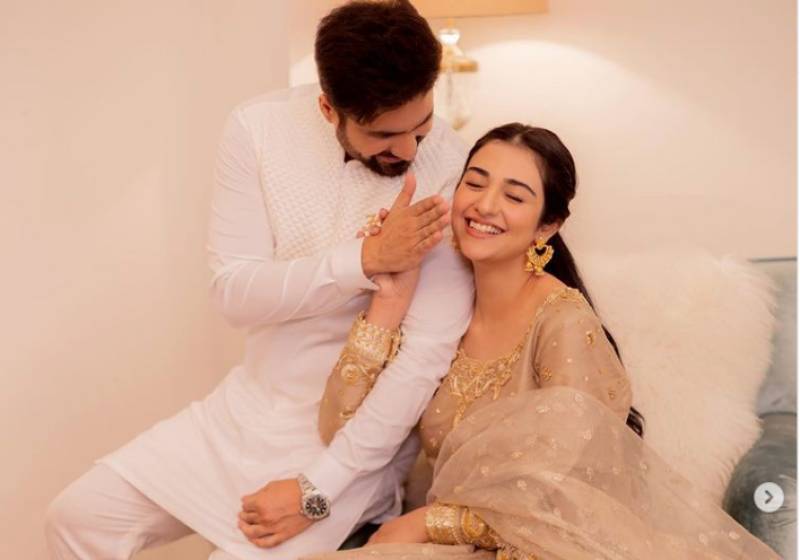 The love birds never shy away from public displays of affection and keep fans swooning with PDA-packed snaps on their social media handles.

Taking it to the photo-sharing platform, the Laapata star shared a couple of pictures, along with her hubby. Khan opted perfect bisque-colored saree, while Falak can be seen wearing royal white attire.

Meanwhile, netizens could not help but praise the star couple as they showered compliments in the comment section. 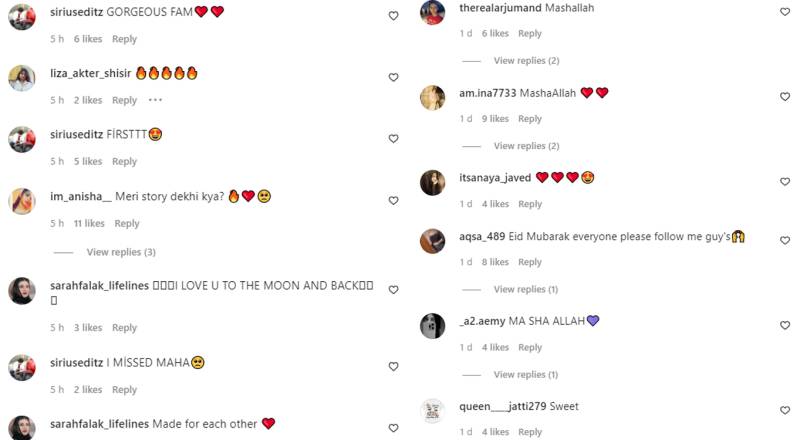 Falak remained in limelight to publicly show his love for his wife publicly, often recording himself presenting her with flowers and posting it online however the public displays of affection sometimes irked some fans.