Another Pakistani model murdered by brother for 'honour' 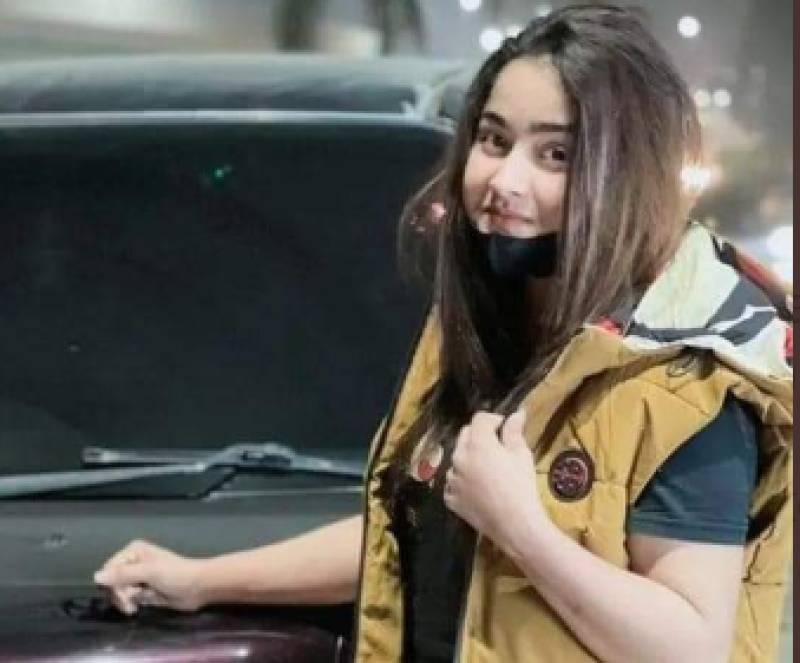 OKARA – A model was allegedly murdered by her brother for ‘honour’ in a village of district Okara on Thursday.

Sidra (22) was killed by her brother in village 51R of Okara when she visited her hometown to celebrate the Eidul Fitr.

Local police told the media outlets that the body of the slain woman was shifted to the hospital for a postmortem while the investigation was underway.

The reason behind the killing is believed to be a heated debate between the siblings as the girl was not willing to leave her modeling career. Meanwhile, the law enforcers have yet to arrest the murderer.

The South Asian country remained in limelight after the brutal murder of social media sensation Qandeel Baloch who was killed at the age of 26 by her brother in July 2016.

Human Rights Watch claimed that violent attacks against women remained a serious problem in Pakistan and more or less 1,000 such cases were reported across the country every year.