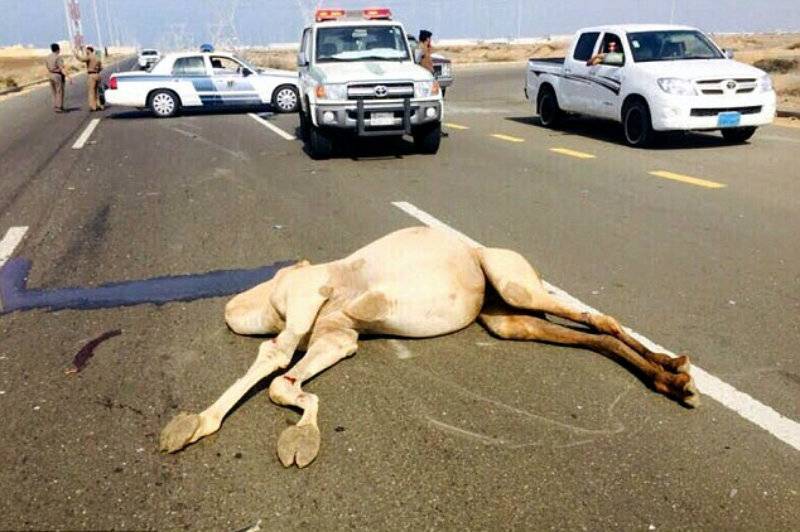 BURAYDAH (Web Desk) - A driver was severely beaten up by local farmers just after he knocked over their camel was it crossed the road in the Kingdom of Saudi Arabia.

Al Harbi said he had thought the camel owner and his relatives, armed with sticks, hurried to rescue him before they started beating him, the Emirates247 reported. 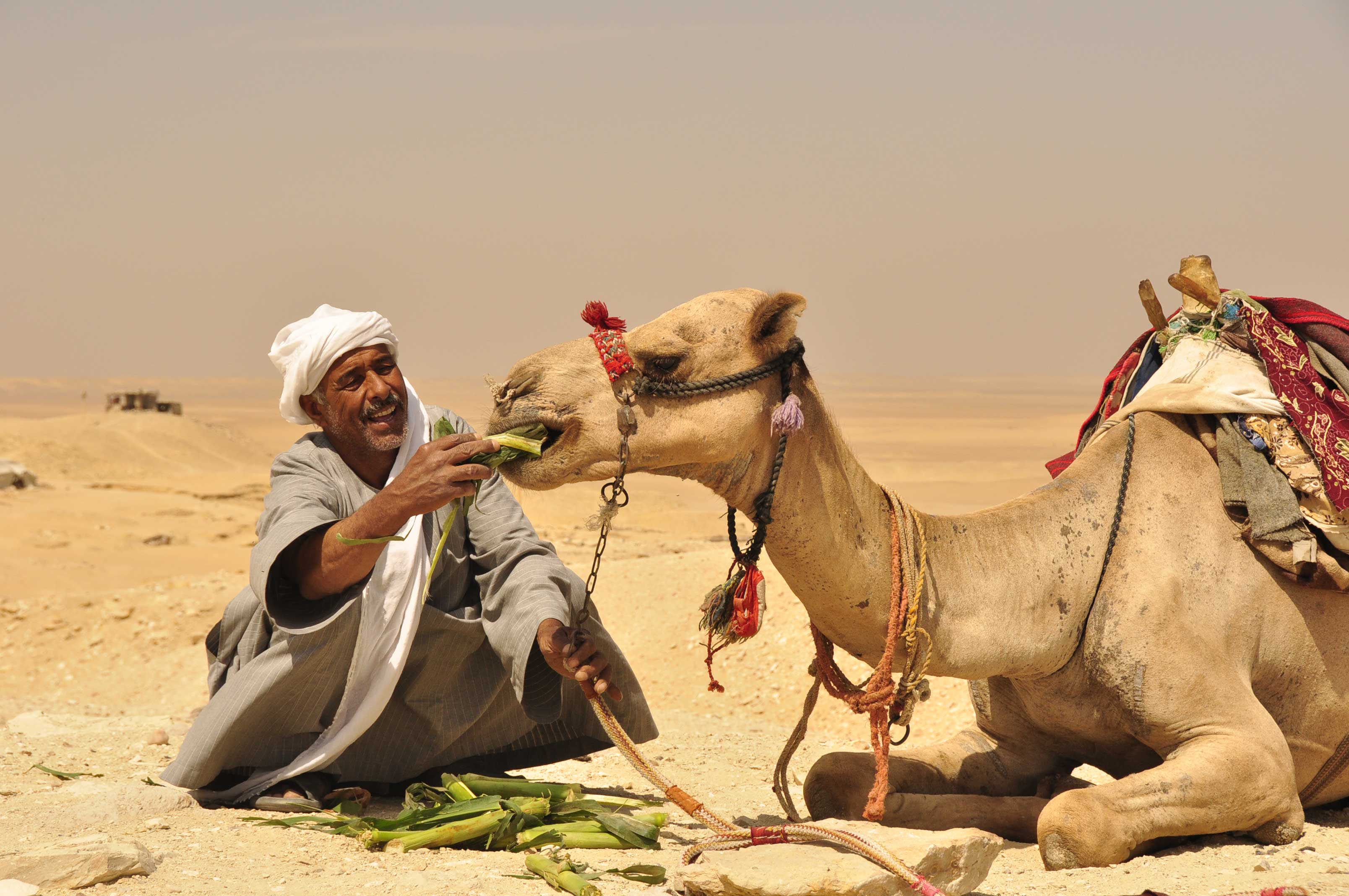 “The owner said I killed his racing camel which was worth SR one million but it was not my mistake,” Harbi said, quoted by Ajel newspaper.

Harbi said he fled to a nearby school in the central Alqassim province, adding that the school manager called the police.

Ajel said tribal leaders intervened to resolve the problem before reaching the court.