World's 'strongest and lightest' iPhone7 will cost you a minimum of $17,000 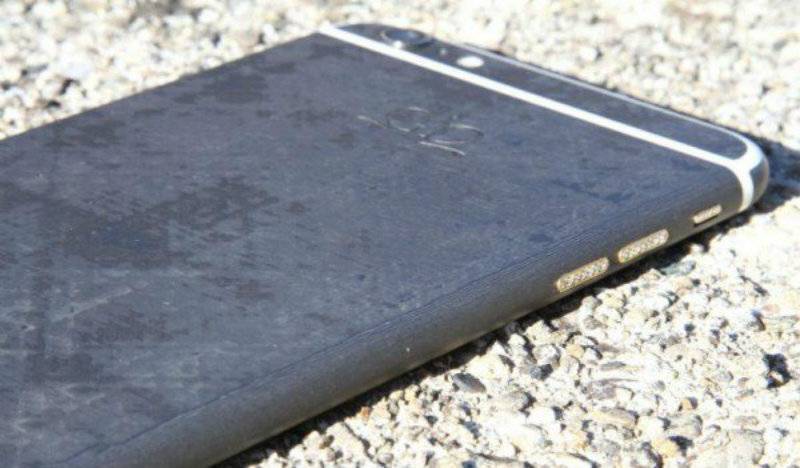 Golden Dreams claims that its iPhone 7 Carbon Concept Edition is the world’s first smartphone to have a full carbon casing hand-crafted from a single block of carbon fiber. 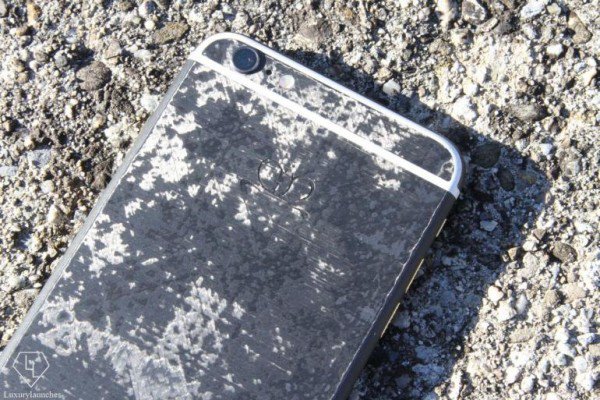 But before you get too excited, you should know that they only made 77 units, each priced at a whopping $17,000.

iPhone 4 to become OBSOLETE by November

Alexandre Masson, the CEO of Geneva-based company, said that he received many requests for an iPhone 7 light enough and strong enough to fit the fast life pace of his rich and powerful customers, but he didn’t know exactly how to approach this challenge until he saw some beautiful wristwatches made out of carbon fiber.

They spent two years researching how to machine the casing out of a solid block of carbon fiber, but Masson says that the end result was more than worth the wait, exceeding all their expectations in terms of both aesthetics and functionality.

The iPhone 7 Carbon Concept Edition casing is made from the same grade of carbon fiber as the chassis of Formula 1 cars and the sailboats of the America’s Cup, two sports at the cutting edge of technology.

Masson says that the phone is extremely scratch resistant and virtually impossible to break So if you have tendency to drop your smartphone, you really don’t have to worry about scratches and dents anymore. 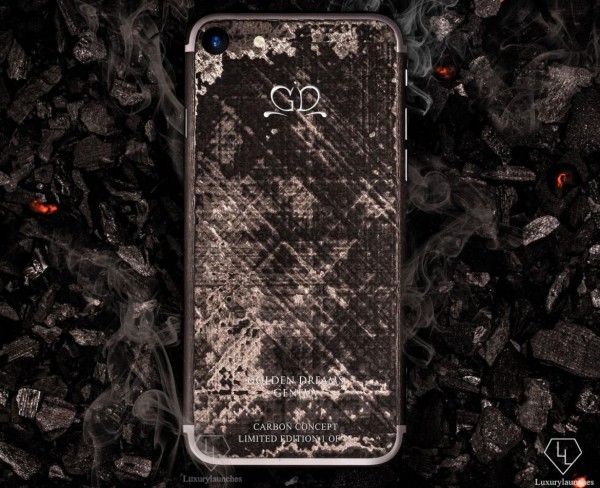 The impressive carbon fiber design is available in the iPhone 7 and iPhone 7 Plus models, with only 77 units being offered at a premium price of around $17,000, each.

Head on down to their website for the details.

Each Carbon Concept iPhone will be delivered with a complimentary VIP concierge service and will come with a two-year Apple warranty as well as all original brand accessories, packaged in a high-quality box.

The ‘real inventor’ of iPhone sues Apple for $10 billion

In 2012, the Geneva-based company had unveiled “the world’s most luxurious iPhone collection”. 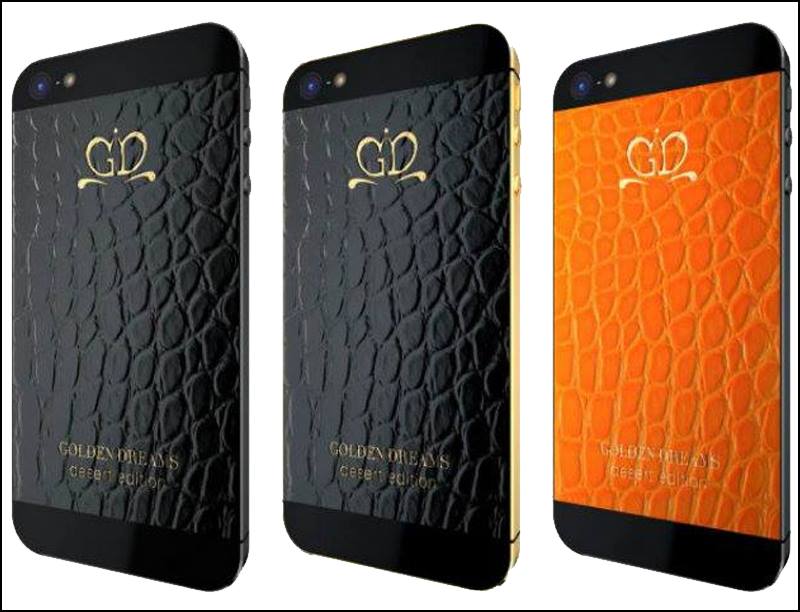 This included iPhones decked out in gold, diamond and leather. The company also presented its collection of Desert Edition that was made from alligator leather, Gold Edition with 24 karat gold plating or with 24grams of 18 carat gold, and a Diamond Edition that is said to contain up to 4,057 diamonds.

The Desert Edition was available for $2,172, Gold Edition for about $2,346, while the Diamond Edition was not priced and were available only upon request.