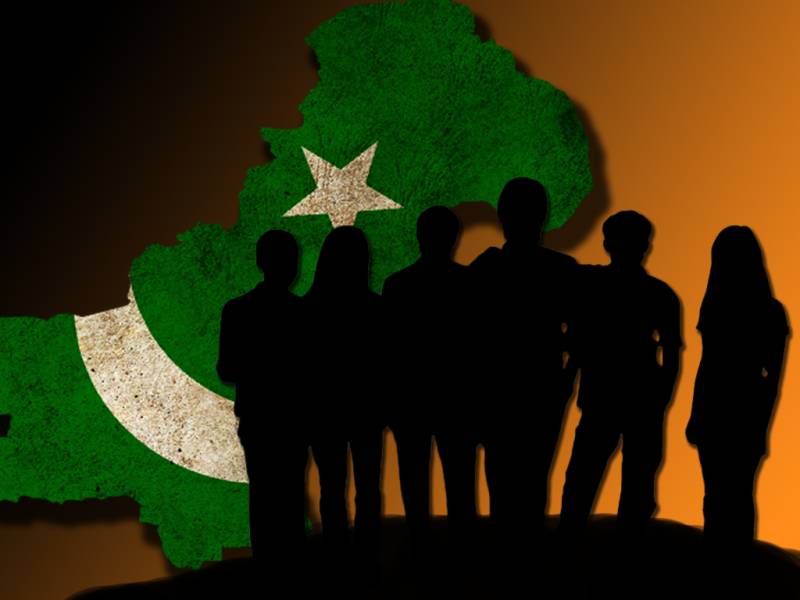 ISLAMABAD – Forbes, a global media company focusing on business, investing and entrepreneurship, has ranked Pakistan as the best place for social entrepreneurs to make a living.

According to U.S. News, Pakistan scored #73 on quality of life, making it one of the worse places to live. Yet, the South Asian nation managed to tie with Canada, Australia, and Finland at #1 for the best places to make a living.

Government support and access to non-financial assistance in Pakistan lag behind most countries. However, the nation scored exceptionally high for women in leadership positions and ease of accessing investment.

Pakistan, despite having limited government support and being difficult to sell to businesses and government agencies, still commands #1 for earning a living. The nation's comeback in this category is a remarkable feat given the country was ranked #30 in 2016. The improvement of livable income may be because Pakistan has become a more open market for do-good companies to sell to the general public.

LAHORE — Three cities of northern Pakistan's Gilgit–Baltistan region have made it to the Forbes list of 10 Coolest ...