The kingdom's current marine fleet is over 8 million tons 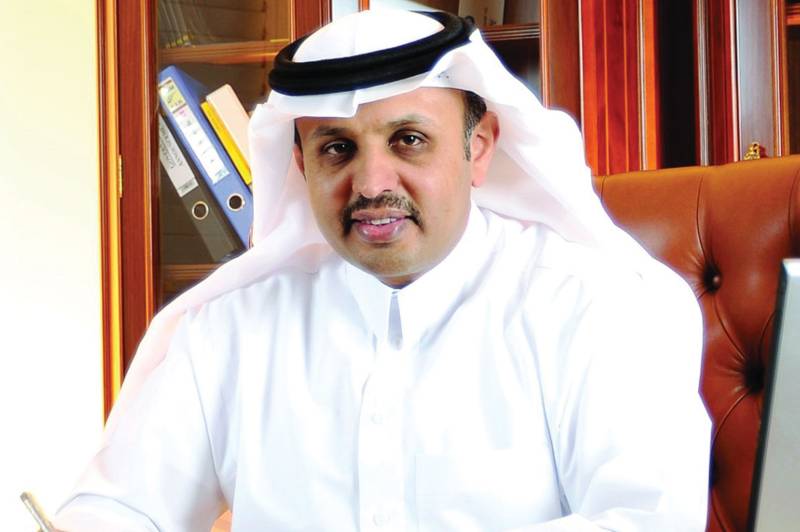 JEDDAH – An international conference titled 'Sustainable Marine Development Towards 2030 and Beyond', kicked off on Tuesday for the first time in the Kingdom of Saudi Arabia.

Organized by the General Authority for Transport, the conference will run until 7 November 2019 in Jeddah.

Chairman of the Public Transport Authority Dr. Rumaih Al-Rumaih, International Maritime Organization (IMO) Secretary-General Kitak Lim, as well as members and partners, and international leaders, all involved in the development of this giant industry were present on the launching event 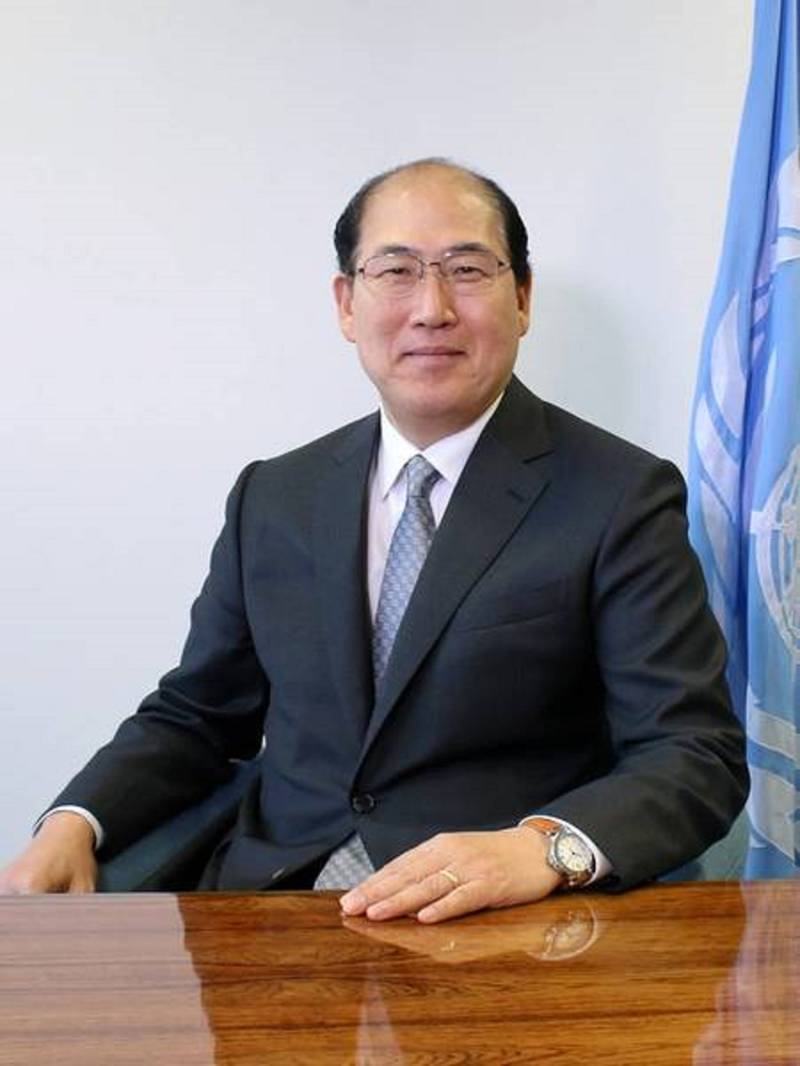 The conference includes specialized sessions and workshops, with the participation of international and local speakers. It will also feature speakers who are considered specialists and experts in Maritime Transport.

On this occasion, Dr. Rumaih Al-Rumaih, Chairman of the General Authority for Transport, said that the unlimited support of the wise leadership of the transport industry in general, and maritime transport in particular, has the greatest impact in enhancing the Kingdom's leading position on the international scene.

The Kingdom is now ranked 23rd globally out of 174 member countries of the IMO, especially after its marine fleet reached 8 million tons. The Saudi fleet consists of 368 cargos and a Saudi-flagged vessel.

This giant fleet plays a pivotal role in an important industry that is based on 90% of the world trade movement, which consolidates the Kingdom's position and leadership at the international level. Furthermore, it confirms its keenness to transform the Kingdom into a global logistics center to achieve the Kingdom’s Vision 2030.

Al-Rumaih affirmed the Kingdom's pride in its permanent membership in the IMO and its pioneering partnership with it. The result is the launch of this important international conference for the first time in the Kingdom. Moreover, he focused on the Kingdom's pride in joining all international agreements and conventions regulating this industry. In addition, the Kingdom believes that sustainable maritime development has a high value globally and plays a vital role in the modern economy, pointing to the Kingdom's leading position in this aspect because of its strategic location linking it between the three continents and its view over the vast coasts of the Arabian Gulf and the Red Sea, which is the water port, through which 13% of global trade passes through this giant industry.

Regarding the importance of this international conference, Al-Rumaih pointed out that the Authority, as the regulator of the maritime transport industry in the Kingdom, is proud of its partnership with the international maritime community based on its permanent membership in the IMO. This conference demonstrates the Kingdom's belief that sustainable maritime development has a priority shared by the Kingdom with the various Member States. All these countries meet in the Kingdom to discuss the best ways to achieve sustainability in the maritime transport industry, because of the importance of maritime transport as a vital cog in the world trade movement, and because of the Kingdom's position in this industry, shedding light on the Kingdom's plans in its national vision to develop this activity, and the progress achieved at the regional and global level.

Additionally, regarding the objectives of the conference, the Vice Chairman of the General Authority for Transport for the Maritime Transport Sector, Eng. Farid bin Abdullah Al-Qahtani, said that the conference will highlight the objectives of the IMO to achieve the United Nations 2030 Agenda for Sustainable Development, which include preserving the environment of the seas and oceans, enhancing specialized maritime education and training, building efforts to empower women to work in the maritime sector, and facilitating maritime traffic through encouraging accession to the FAL Convention. 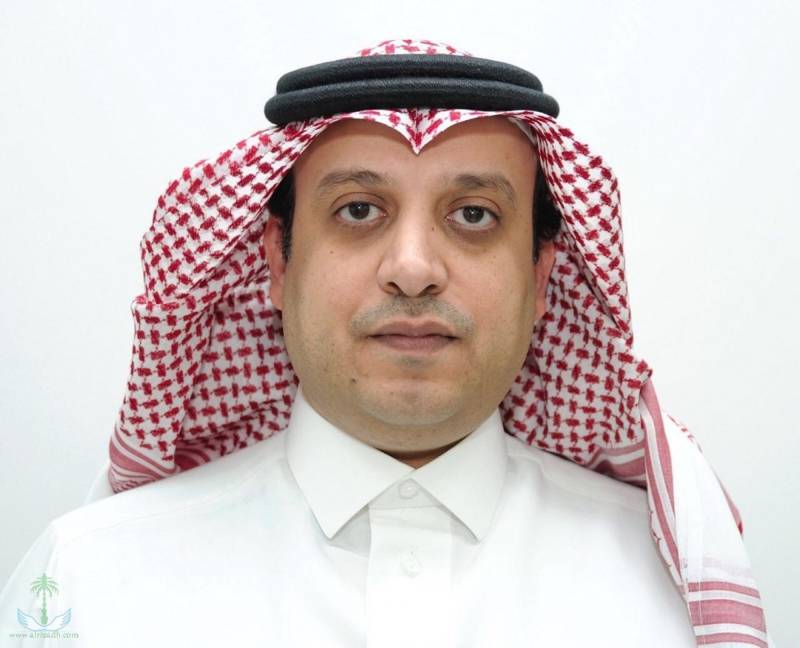 Therefore, the Kingdom looks forward to strengthening its partnerships with the Member States of the Organization, contributing to the achievement of the UN Sustainable Development Goals, enhancing maritime security and safety, and protecting the marine environment, as well as accelerating the implementation of the initiatives of the Maritime Organization to reduce pollution resulting from maritime navigation, based on the first objective of the establishment of the Organization is to work to raise the efficiency of maritime safety and reduce marine pollution.

Accordingly, Al-Qahtani explained that during the conference’s morning and evening sessions, the mechanism for the development of legislation and laws on international maritime conventions will be discussed.

The conference also highlights the 'blue economy', the unified maritime action convention and its importance to create the right environment for seafarers on board ships and their rights, and highlights the efforts of the International Association of Maritime Aid and Lighthouses (IALA), focusing on what they offer in the fields of the safety of shipping lanes and ships.

Al-Qahtani added that the most prominent speakers at the conference include the Secretary-General of the International Maritime Organization, Mr. Kitak Lim, the President of the Maritime Transport Authority in Kenya, Ms. Nancy Karigithu, the Director of the International Maritime University, Ms. Cleopatra Henry, and the President of the International Association of Maritime Aid and Lighthouses, Ms. Gradin Delanoe. The Chief of Legal Affairs of the Maritime Organization, Mr. Frederick Kenny, and the Director-General of IMO, Captain Moin Ahmed, along with several experts and speakers from the Member States and IMO will also grace the event.

Besides, Al Qahtani clarified that a special session will be held on Wednesday evening, November 6, 2019, to highlight the Kingdom's position and its commitment to implement all international conventions regulating maritime transport.

The special session will also see the introduction of the King Salman Complex for Maritime Industries as an important qualitative monument in the world, and the Kingdom's vital and effective role to serve the region's economy and the global economy. It aims to shed light on the opportunity of introducing the international community to the Kingdom's growing progress in the areas of improving maritime safety and maritime transport infrastructure, and the Kingdom's efforts in the field of maritime security, search and rescue, and maritime training, these on top of its link with the Kingdom's important roles in regulating the industry through the adoption of several initiatives in this side.

This conference will be considered a great value that will bring together some of the most important decision-makers and maritime experts from the region and the world. The conference will present important and diverse insights to the maritime transport sector, one of the main economic pillars that will pave the way towards further economic diversification globally.

It is worth mentioning that Saudi Arabia has been a permanent member of the IMO since 1969. The organization was founded in 1948 and is based in London. The Kingdom is committed to implementing all the treaties and protocols issued by the International Maritime Organization, and activating them to achieve the full success of the desired objectives. Finally, it seeks to raise the levels of efficiency in maritime transport, safety and security, and to open prospects for development and investment and facilitate maritime navigation procedures in line with the striving to transform the Kingdom into a global logistics center to achieve the ambitious vision 2030 in cooperation with strategic partners.