Meghan Markle made royal history by voting in US election 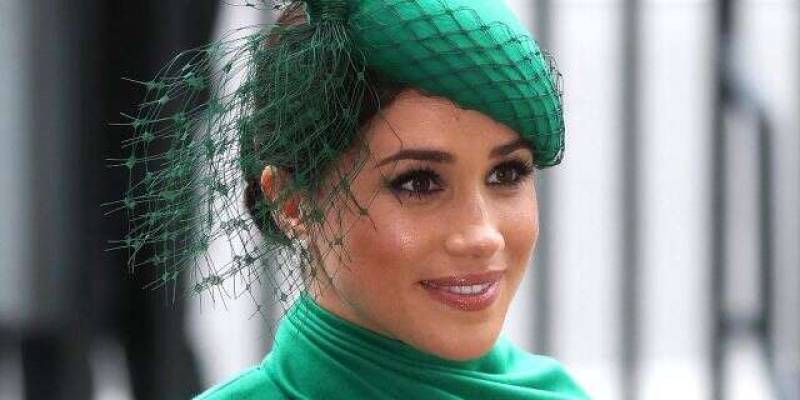 The Duchess of Sussex is the first modern British royal to vote in a US presidential election.

According to Page Six, Meghan Markle voted early via a mail-in ballot for the 2020 election in a historic break from the royal family's tradition to maintain political neutrality.

"Meghan was an American long before she was a royal. She wouldn’t miss voting in this election no matter where she was living," an insider told the publication.

The former Royal couple received backlash over the last few months for encouraging US citizens to vote.

In September, the Hollywood actress appeared on Time magazine's TIME100 TV special and encouraged viewers to utilize their vote, saying, "Every four years, we are told the same thing: that this is the most important election of our lifetime. But this one is. " "When we vote, our values are put into action and our voices are heard. Your voice is a reminder that you matter, because you do, and you deserve to be heard," she added.

Being a citizen of the United Kingdom, Prince Harry can't cast a vote, but he urged Americans to not waste their chance to choose their next president.