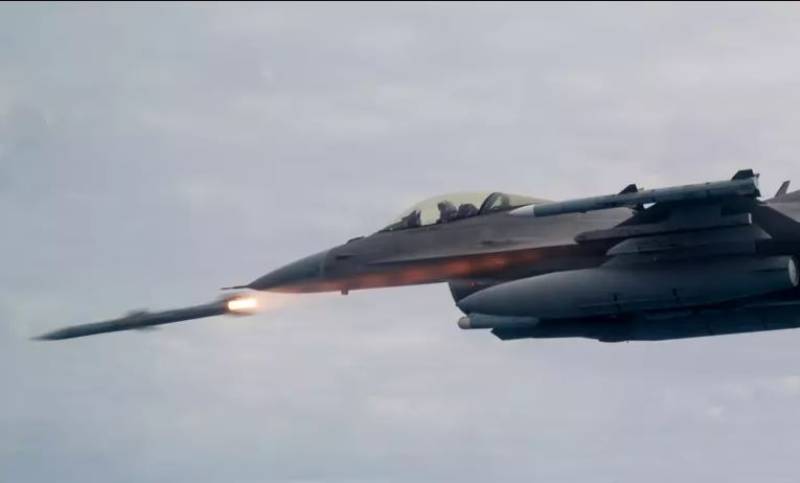 WASHINGTON – The United States has approved the sale of 280 AIM-120C air-to-air missiles in a deal valued at up to $650 million, the US department of defense announced the Biden administration’s first major weapons deal with the largest country in the Middle East on Thursday.

The deal comes as the US continues to grapple with the relationship with the Arab state that has been strained in recent years following the Khashoggi killing and Kingdom’s involvement in the conflict in Yemen.

The defense deal includes 280 advanced medium-range air-to-air missiles, which the US state departments said are used for air defense capabilities and cannot be used to attack ground targets.

The US approved the proposed sale on October 26, a Pentagon official said, while adding that the air-to-air missile sale comes after an increase in cross-border attacks against Saudi Arabia over the past year.

It said that Raytheon would be the principal contractor for the sale of AIM-120C-7/C-8 Advanced Medium-Range Air-to-Air Missiles (AMRAAM).

“This proposed sale will support foreign policy and national security of the United States by helping to improve the security of a friendly country that continues to be an important force for political and economic progress in the Middle East,” the Pentagon statement added.

Meanwhile, critics slammed the US administration for selling offensive weapons to the kingdom. Saudi considers Yemeni Houthis to be Iran proxies, while rebels and Tehran reject the accusations.

The Saudi Yemen war has incited a humanitarian crisis as according to United Nations, around 233,000 people had died as a result of the conflict.