How many billions Mark Zuckerberg lost to Facebook global outage? 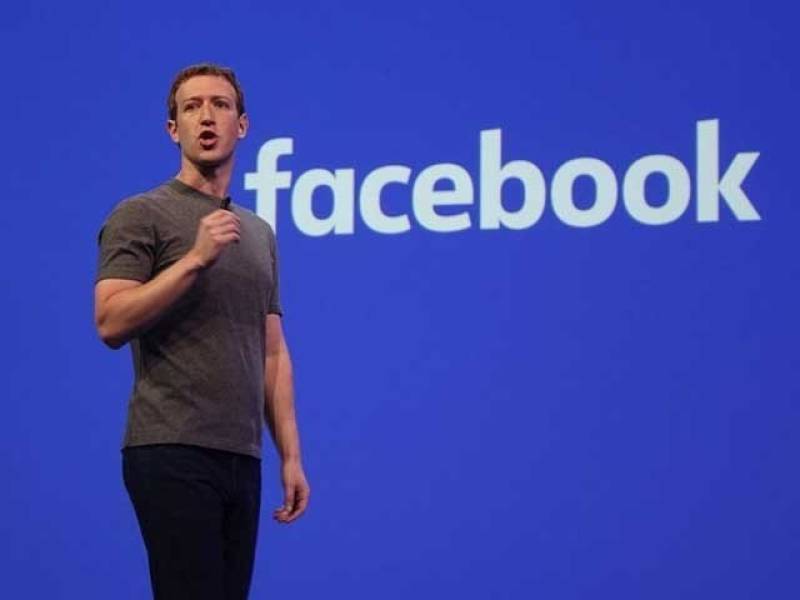 Facebook CEO Mark Zuckerberg suffered a financial setback of more than $6 billion after Facebook-owned social media platforms including WhatsApp and Instagram went down on Monday.

Reports said that the Facebook founder's personal wealth fell in a few hours after massive outage that affected people across the world, including Pakistan.

According to the Bloomberg Billionaires Index, the outage cost Zuckerberg the fifth position among billionaires.

He has slipped to sixth place with his net worth standing at $120.9 billion, behind Bill Gates. Shares of Facebook also fell by around 5 per cent after the outage.

The key social networking services gradually returned around six hours after a global blackout as outage blamed on ‘configuration changes’.

The services of three apps owned by Facebook went offline on Monday that disrupted access for individuals and companies across the globe and left the California-based social media giant flailing for a solution.