Habib Bank Limited gets licence to operate in China 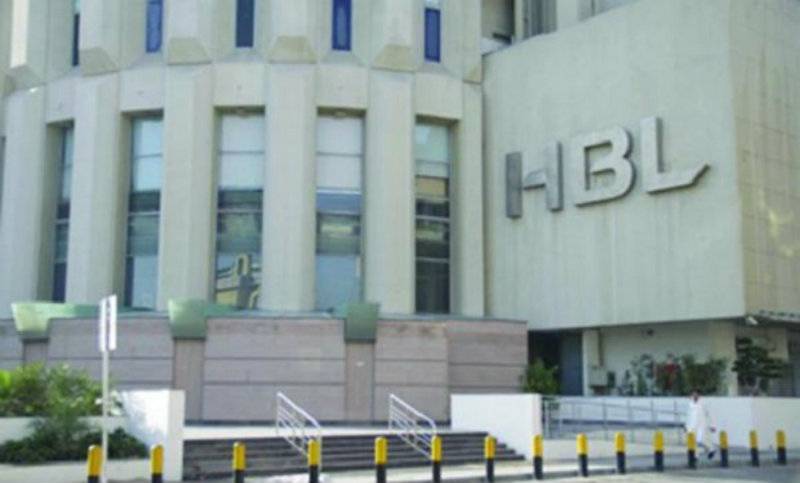 KARACHI (Web Desk) - The Habib Bank Limited has won a licence to operate a branch in the Chinese city of Urumqi, the first South Asian bank to be granted such a licence.

According to statement issued by the bank, the opening of the Pakistani bank in Urumqi, the capital of the violence-prone far-western region of Xinjiang, which borders Pakistan, will deepen ties between the two countries that last year signed a $46 billion agreement for infrastructure and energy projects.

“HBL will be establishing banking operations in Urumqi, the largest city of the province of Xinjiang, which borders Pakistan along the traditional Silk Route,” the statement said.