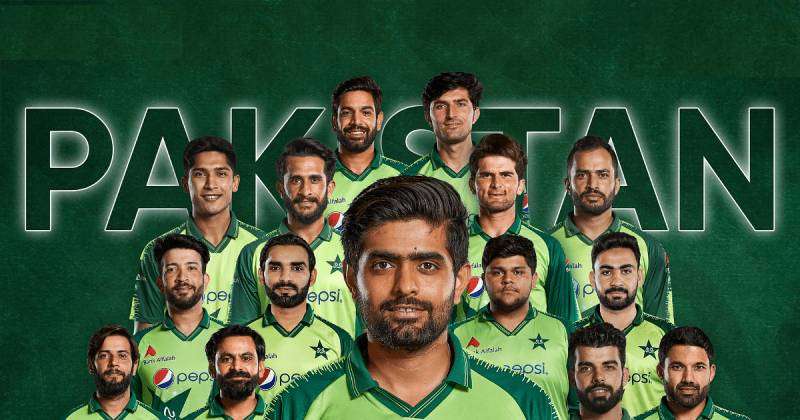 LAHORE – The Pakistan T20 World Cup squad, led by Babar Azam, will depart for Dubai on October 15 as Men in Green hope to make a strong show after getting abandoned by two countries.

Details shared by the Pakistan Cricket Board (PCB) stated that the men’s national squad will depart via a chartered flight. The Pakistan squad members will shift from one Covid ‘bubble’ to another after the National T20 Cup on October 13.

The team will gather in the Punjab capital and will quarantine for seven days at a local accommodation facility while the team members will be allowed to bring their families.

The much-awaited mega cricket event will continue from October 17 to November 14. The bowling consultant of Shaheen’s, Vernon Philander, will arrive in Pakistan on Thursday while Matthew Hayden, the batting consultant will join the squad on October 15 in the Emirates.

On the other hand, the official is yet to announce the names of the support staff members who will accompany the squad.

DUBAI - The tickets for the much-anticipated cricket match between Pakistan and India have been sold out within hours ...

The head of the support staff Saqlain Mushtaq, the fielding coach Abdul Majeed and strength and conditioning Coach Drix Simon will also travel with the squad to the bio-secure bubble in the UAE, per reports.