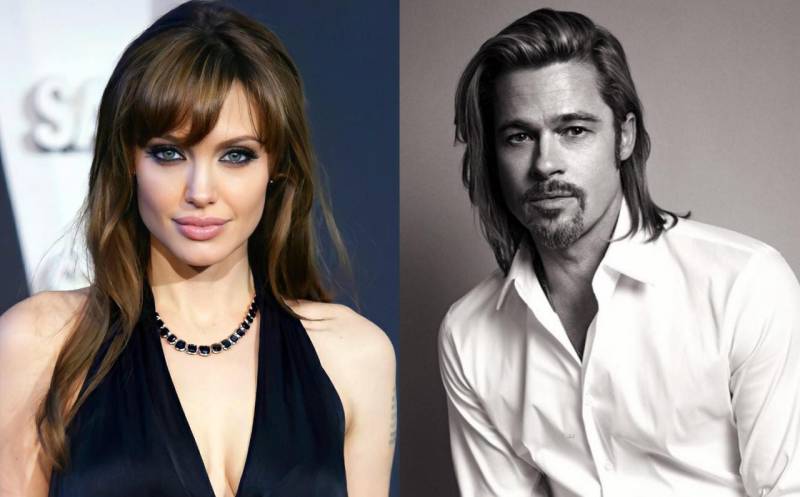 In a shocking turn of events, Hollywood megastars Angelina Jolie and Brad Pitt found themselves in an ugly entanglement after Jolie accused Pitt of being "emotionally and physically abusive" towards the Mr. and Mrs. Smith actress and her children, according to new court filings.

The Wanted actress claimed that a series of violent incidents took place during a plane journey in September 2016, which ultimately forced her to file for divorce.

The allegations emerged during a cross-complaint made by Jolie as part of the former couple's ongoing legal dispute over the sale of their co-owned vineyard in the south of France. A representative for the Inglorious Basterds actor strongly denied Jolie's allegations and labeled them as "another rehash that only harms the family". These claims were made at the time of the divorce, but they were contained in a redacted FBI report.

According to the documents released, the event occurred on a flight during which "Pitt was physically and emotionally abusive to Jolie and their children, who were then between the ages of eight and 15." Pitt allegedly 'choked' one of his children before 'pouring beer and red wine' on them.''

The documents also claim that ''after landing, the actor allegedly stopped the family from leaving the plane and physically abused one of his children again.''

Lawyers for Jolie say that she and her kids remained “still and silent under blankets” for the rest of the flight, though Pitt would “periodically emerge from the back of the plane to yell and swear at them”.

Following the incident, Jolie filed for separation just five days, and an FBI investigation was launched, but it was determined that no action needed to be taken against Pitt.  The alleged incident was investigated in 2016 by the FBI, with authorities declining to press charges, and joint custody of the children was awarded to Pitt and Jolie in 2021.

Amidst the allegations and drama, Pitt continues to deny all accusations.

The pair are currently engaged in an ongoing lawsuit over their French home and vineyard, Chateau Miraval SA.

On the work front, Jolie has been in the news for visiting the flood victims in Pakistan and raising her voice for the affectees. Jolie also made a special visit to Pakistan to meet the directly affected people.

Pitt, on the other hand, was last seen in Bullet Train, and Babylon and is gearing up to produce Americanah, an upcoming HBO Max limited series.

Hollywood star and humanitarian Angelina Jolie has said the flood disaster in Pakistan should be a "wake-up call" for ...