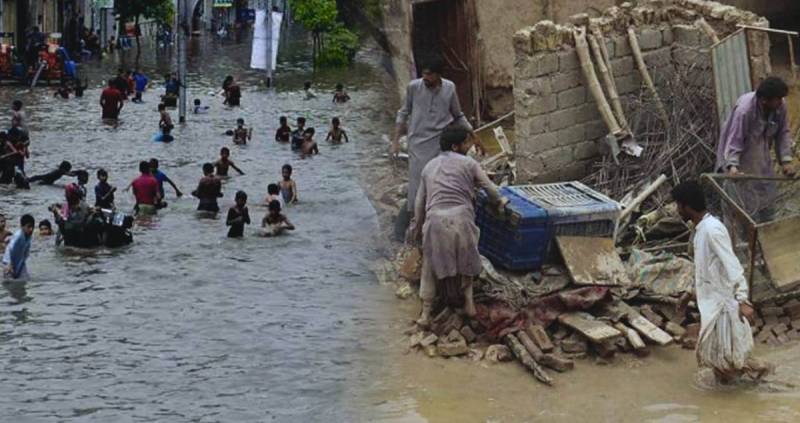 In a statement, the European Mission said Commissioner for Crisis Management announced to increase humanitarian aid during a meeting with Pakistani premier Shehbaz Sharif.

The additional funds aim to address the most urgent needs as massive deluges affected 33 million people, and killed nearly 1,700, with 20.6 million now in need.

The statement added that the move also aimed to ensure that women, children, and other vulnerable people are protected from further harm and that children have access to education again.

Prime Minister Shehbaz Sharif expressed gratitude to the President of EU Commission for the announcement of 30 million euros in new humanitarian aid for Pakistan.

Grateful to European Union, particularly @vonderleyen, President of @EU_Commission for the announcement of €30 million in new EU humanitarian aid for Pakistan. Gravity of food & health challenges can be met through deeper cooperation from the world.

With the cash assistance, people will enable to cover their basic needs and rebuild their residences which were washed away after months of rain.

Earlier EU Commissioner Lenarcic traveled to flood-hit regions to understand the disaster’s scale; he also interacted with affected communities, and review the European assistance already provided on the ground.

ISLAMABAD – China, the US, and other nations have taken note of the severe floods raging across the South Asian ...

European Commission’s Copernicus satellite service also collects real-time data and provides high-resolution maps to support the assessment of the situation in the most affected areas.