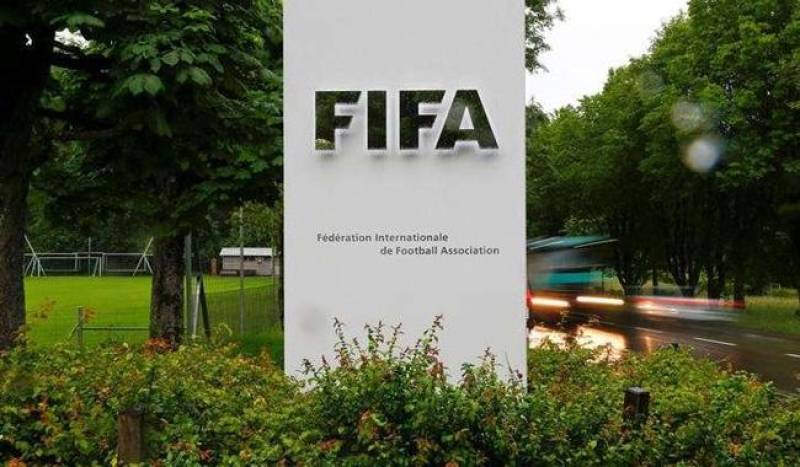 ZURICH (APP) - FIFA on Monday approved nine foreign-based footballers to represent Kosovo just hours ahead of the their first competitive match in a World Cup qualifier against Finland.

Kosovo became the 210th member of FIFA in May, but the Balkans outfit´s historic match has been marred by questions over who will be allowed to play for the team.

According to FIFA´s rules, someone who has played for another national team cannot normally switch allegiance. A number of Kosovo´s potential players applied individually for special permission.

Bunjaku was a member of Switzerland´s squad at the 2010 World Cup, while Perdedaj played for the German youth team and Celina was an under-21 international for Norway.

Kosovo declared independence from Serbia in 2008. About 100 countries recognise it as a state now, but major countries like Russia do not.

A total of 24 players with roots in Kosovo currently play for six other national teams.

Most play for Albania, who are mourning the decision of four players so far from their European Championships squad earlier this summer to play for Kosovo.

Others include Belgium´s Adnan Januzaj, Finland´s Perparim Hetemaj and Sweden´s Arber Zeneli, who all await the green light from FIFA, a spokesman saying Monday that "eight requests are currently still pending and being investigated".

Here's all the star players making debut in PSL8