What exactly is the Congo Virus and how can it affect you? 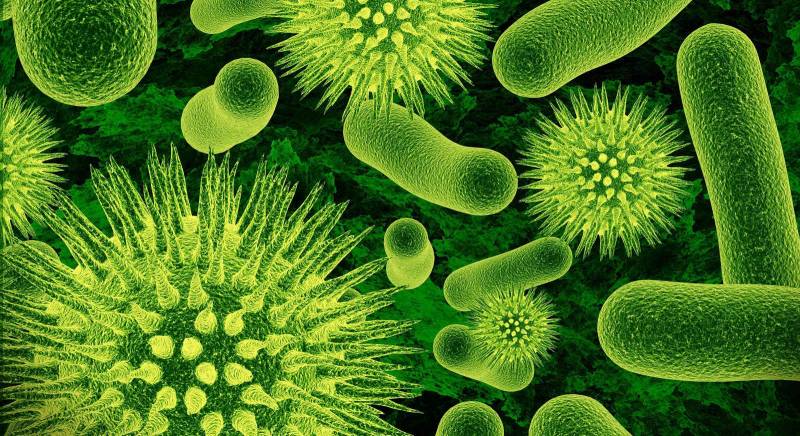 These days a lot of hype is being created about the spread of Congo fever and the deaths of its victims in Pakistan, however there isn't much publicly available information for about the disease. Congo Virus is actually not its complete name; this virus was first found causing deaths in the Crimean Peninsula in Europe where it was characterized in 1944 and named as the Crimean Virus and the disease caused by this virus was named as the Crimean Hemorrhagic Fever and that time was the time of World War II. A few years later in 1969 this virus was found causing illness in the Congo region of Africa and from these two regions, the name of the fever caused by this virus was named as the Crimean-Congo Hemorrhagic Fever. It is mostly common in the Northern part of the world including Middle East, Africa and the Asian countries.

This virus is known as the Nairovirus because of its spread from the ticks or through contact with the blood or other fluids from the infected animals and humans. This virus belongs to Bunyaviridae family. In Pakistan, this virus was first reported from the regions of Baluchistan and KPK in 1976, at that time it was not a much prevalent disease but up to 2000, its victims increased and now the death toll in Baluchistan has increased to 91.

Hosts of this virus are commonly hares, birds, domestic animals and adult ticks. Pakistan being an agricultural country depends on the earning of their livelihoods from the agricultural lands or by selling the products of domestic animals that rear. This disease is mostly caught by the farmers or the keepers of goats, sheep, cattle etc. Ticks usually live on the skin or in the furs of these animals and the virus usually hosts ticks and gets transmitted to the workers that come in contact with infected animals or their body fluids. This virus also gets transmitted during slaughtering and butchering of animals.

Symptoms of Hemorrhagic Fever as Reported by WHO

Sudden fever with the temperature reaching up to 38.5 0C or more, muscle ache, dizziness, neck pain, stiffness, backache, headache, sensitivity to light. There may be diarrhea, nausea, vomiting, abdominal pain, sudden mood swings and confusion. After 2 to 4 days agitation may be replaced by sleepiness, depression and the abdominal pain gets localized to upper part leading to liver enlargement.

Other clinical symptoms include fast heart rate, enlarged lymph nodes, and a rash in the mouth, throat and on the skin. There is a usual evidence of hepatitis and severely ill patients suffer rapid kidney deterioration, sudden liver failure or pulmonary failure after the fifth day of illness. Through this fever the death is likely to occur during the 2nd week of illness and death rate is 30%.

There is no known vaccine for this virus to use in animals but in the case of humans, this fever can be treated using Ribavirin, which is an antiviral drug. Ribavirin can be given both orally and intravenously as prescribed by the physician. It is not a specific treatment protocol but it must start immediately after the virus detection when required by the physician's prescription (reported by WHO, Ministry of Health Govt. of Pakistan and National Institute of Health, Islamabad).

• Wear fully covered light clothes when in animal markets for buying the animals for Eid-ul-Azha or around the animals at home and use tick repellant such as Diethyltoluamide to the skin and Permethrin on clothes.

• Always tuck the bottom of your pants into your socks to avoid the ticks entering the bottom of the pants and bites on your toes and legs.

• Wear mask and gloves while handling animals during butchering and slaughtering and keep away from animals fluids as better as you can.

• Perform proper burial of dead infected animals to avoid spreading of ticks from the dead animals to other animals and humans.

• Properly cook the meet on the occasion of Eid-ul-Azha, the virus remains active in improperly cooked meat.

• Avoid any contact with the infected person and animals usually avoid fornication and other contacts.

• Immediately isolate the patient on the observance of fever up to or greater than 38.5 0C, headache, and muscle pain and seek physicians advice as soon as possible and hospitalize the patient.

Jazib is a biotechnologist based in Pakistan, you can email him on jazibali10@yahoo.com