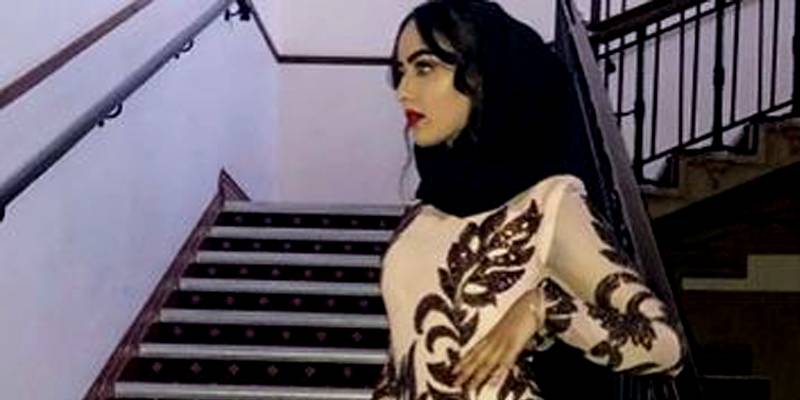 LONDON -  A British-Pakistani became the first hijab-wearing model to enter Miss England finals which were held on Tuesday.

Sara Ifthekar is a  law student at Huddersfield, qualified for the Miss England competition after being named Miss Huddersfield 2018 and Miss Yorkshire Popularity 2018.

Sara was among 50 competitors for the contest and hoped to become the first Muslim winner.where as previous Muslim competitors have chosen to wear headscarves, Iftekhar will be the first finalist to do so.

Apart from being a law student and model, Iftekhar is also a make-up artist and often shares pictures of herself wearing traditional Pakistani dresses on social media.

She also started a clothing business aged 16. “I may be the first woman to wear a hijab. However, I am just a regular girl and we all have a fair opportunity in this contest,” the BBC quoted her as saying, adding that Iftekhar said she entered the contest for “a bit of fun.”

“If I want to cover myself up and dress modestly why should that be an issue? I am just like the other contestants,” stated Sara Ifthekhar.

Wishing you all the best to Sara!