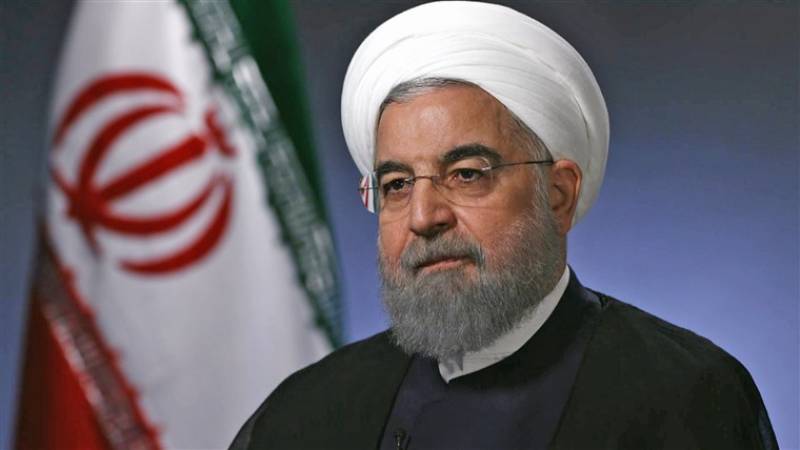 TEHRAN - Iran has rejected an offer of a fifteen billion US dollars loan by European countries aimed at protecting its economy from sanctions re-imposed by the United States (US).

Iranian State TV quoting President Hassan Rouhani said that despite progress in the negotiations between Iran and the European parties to the nuclear deal, a final agreement has not been reached so far.

He said Tehran will take the step to reduce its commitments to the nuclear deal soon, the Radio Pakistan reported.