My father used to beat my mother while she was pregnant: Fiza Ali 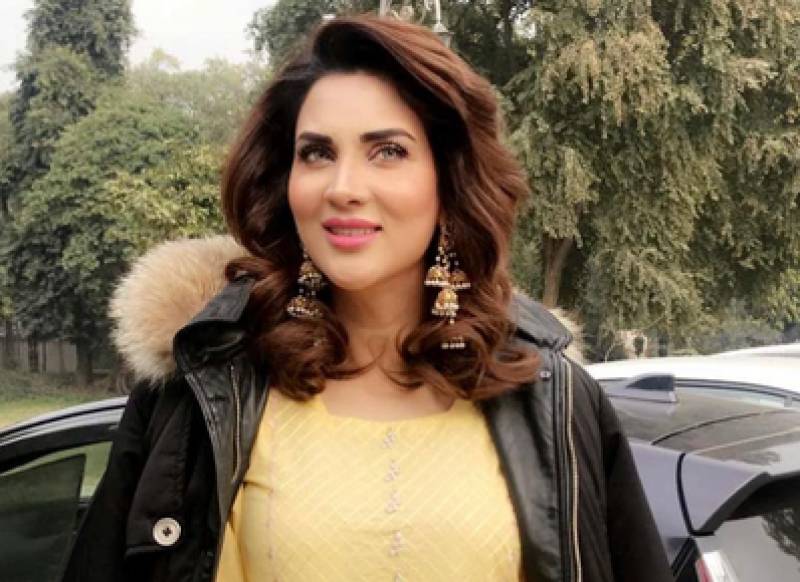 LAHORE- Actor Fiza Ali is a known personality in the entertainment industry and has done a handful of successful TV projects.

It’s no surprise that an artist’s personal life sparks a keen interest amongst fans. However, we forget that behind all the glitz and glamour there are some bitter realities that these stars have fought to become who they are today. Ali is no different.

During a recent interview, the TV host revealed the divulge details of the domestic abuse she witnessed as a child. Ali revealed how she has always avoided talking about her father and whenever she did, she lied about him being dead.

“There are only a few times I have talked about my father,” the actor said. “On a few occasions, I said that my father has passed away; on others, I lied that he died even before I was born.”

As her father refused to fulfill any familial duties, the situation only got worse for the Ghaao actor and her mother. “My father’s side of the family was quite stable and well-to-do but my father just wouldn’t find any work,” she went on. As her mother belonged to a very wealthy family, her father was never forced to work and that spoilt him to the extent of abusing everyone else. “He would hit my mother if she refused to give him money and that is possibly the only time he would speak to her.”

As a result of an awful childhood and her father’s increasingly hostile behaviour, her family soon fell apart. “A father is someone who provides for his family, who is responsible and cares about his children’s future and their education. Our father never did anything beyond giving us birth.”

But no matter how much she hated her father, it did not indemnify the emptiness he created in her life. Ali, when she was a kid, often felt jealous from other children who belonged to stable and loving families.

“I grew jealous of other kids at school. Their fathers used to pick them up and they would boast about getting presents from them. As a result,  I never became friends with children who used to have healthy relationships with their dads,” revealed the Mehendi actor.

"I would never get along with kids who would say their father,” she recalled, with a smile on her face.

As Ali grew older, she learnt how to deal with questions that made her uncomfortable, and also came to terms with her past. She has forgiven her father's unjust actions only because he was her mother’s husband, not because he was her father. “What he did to us was very, very unfair,” she concluded.

Ali mentioned how proud she is of her mother for always remaining strong and fulfilling all the responsibilities that a child would expect from her parents.