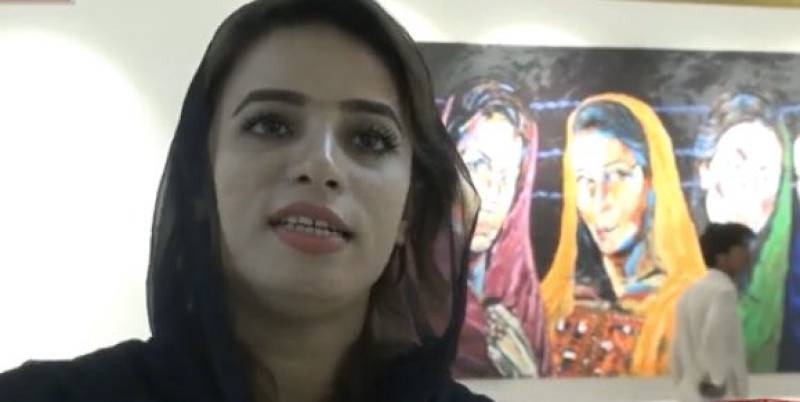 QUETTA – A female journalist was killed in a firing incident in Turbat, Balochistan, local media reported on Saturday.

She was a morning show host in PTV Bolan, the editor of Balochi magazine Dazgohar and an artist. She used to raise voice for gender equality and campaigned for women’s empowerment in Balochistan.

The body of the deceased journalist has been handed over to family after postmortem while an investigation into the matter has been launched, ARY News reported.