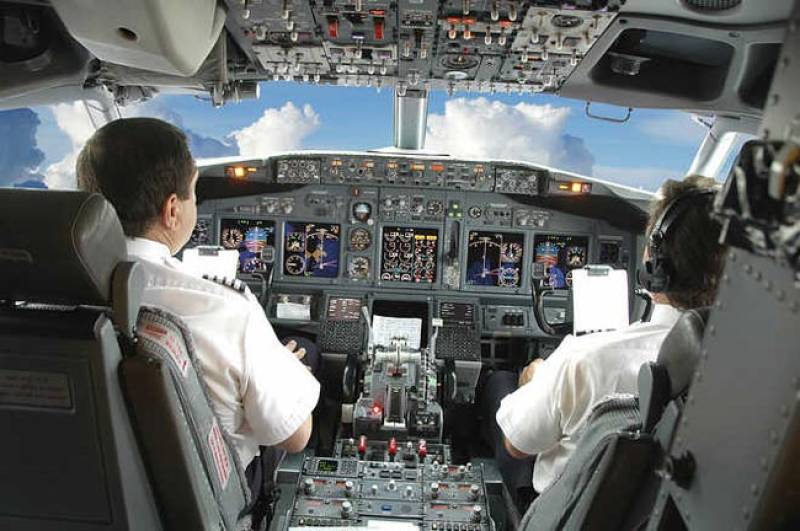 NEW DELHI (Web Desk) - Amid growing concern across the world over aviation safety, it has come to fore that two Air India pilots were reportedly involved in a fight inside the cockpit of AI 611 flight just before the plane took off.

As per the media reports, the cockpit of AI flight which was preparing to fly for Delhi from Jaipur on Sunday witnessed some tense moments.

Reports say that the co-pilot of flight took offence and attacked the captain after he was asked to write down some critical figures that are noted before the take-off.

Despite the incident, the flight took off after the captain decided to operate the same. "The commander asked the co-pilot to take down critical take off figures for the flight. Following this, the co-pilot took offence and beat up the captain," a source was quoted as saying in Times of India report.

Sources said that the co-pilot abused the captain, but AI spokesman has declined the same. He said that "there was an argument between the two and nothing more than that happened."

He also added that both the captain and co-pilot have settled the issue.