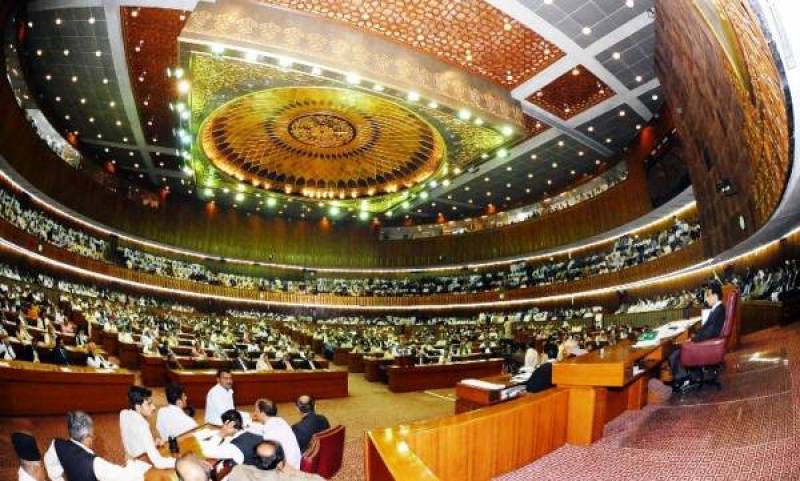 ISLAMABAD (Web Desk/ Agencies) - Parliament joint sitting will be held today (Monday) wherein lawmakers will debate whether or not to join the Saudi-led coalition against Yemen rebels.

The special session will start at 11 am.

Chief of Pakistan Tehreek-e-Insaf (PTI) Imran Khan will also be attending the session after a seven-month boycott.

Prime Minister Nawaz Sharif chaired a meeting on the Yemen crisis on Thursday after a high-level political and military delegation returned from a fact-finding trip to Saudi Arab.

A statement released afterwards reiterated the government's stance that any breach of Saudi "territorial integrity" would bring a "strong response" from Pakistan.