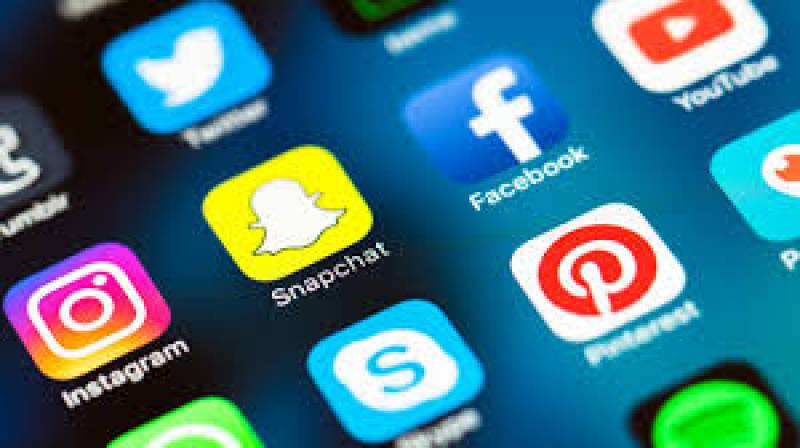 BERLIN — The German government has approved a draft law to impose a fine up to $53.4 million on social media websites if they fail to curb hate comments and "fake news" swiftly.

According to international media, German Justice Minister Heiko Maas said that companies providing such online platforms to public are responsible for deleting inciting and defamatory content.

Maas added, “Just like on the streets, there is also no room for criminal incitement on social networks.”

The minister added that rules to curb hate speech and "fake news" will ultimately have to be taken at the European level to be effective.

Despite signing a code of conduct, including a resolve to remove hate speech within 24 hours, Facebook removed only 39 percent of criminal content and Twitter deleted only one percent, Maas shared details of a government survey

The bill will be approved from parliament to implement it.

According to Aljazeera, a spokesman for Facebook - which has 29 million active users in Germany, more than one-third of the total population - said the company was making serious efforts to remove illegal content, but showed reservations at the draft law.

A spokesman for Twitter refused to comment on the new bill, but said the company had introduced number of changes in recent weeks to control those who have abusive behaviour and barred them from creating new accounts.