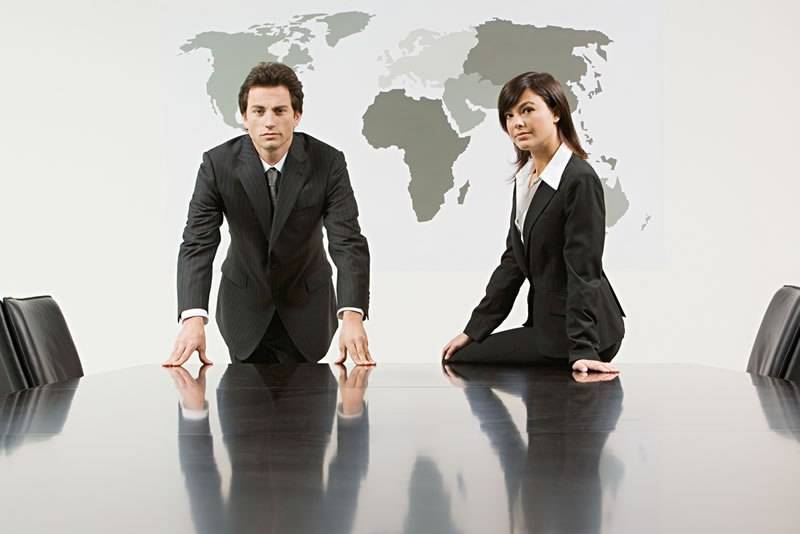 REYJAVIK - Iceland has introduced the world's first legislation that would mandate equal pay for men and women in both the public and private sectors.

Lawmakers in Reykjavik are weighing the legislation which mandates that companies with more than two dozen employees be certified by the Icelandic government that there are no discrepancies in the way they pay women and men for similar work, according to the United Press International.

It would see private and government employers in the country with more than 25 or more workers go through audits and gain a certification that they are an equal pay employer, or be threatened with fines.

“The gender pay gap is, unfortunately, a fact in the Icelandic labor market and it’s time take radical measures; we have the knowledge and the processes to eliminate it,” Thorsteinn Viglundsson, minister of social affairs and equality, said.

The new regulations are also set to apply for pay discrimination based on an employee's, race, nationality, religion, age, and gender identification.

The proposed regulations aim to close the country’s wage gap by 2022, which currently sits at 16 percent, Viglundsson added.

If passed, the bill would make the certification requirement retroactive to the beginning of this year. 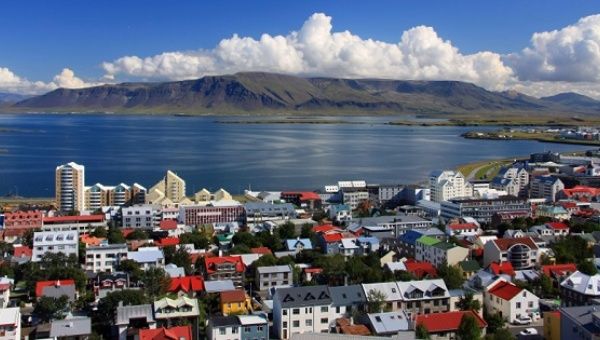 Iceland’s Parliament has close to a 50-50 spread of men and women.

Iceland is one of the world's leading countries in paying men and women equally. Iceland is currently ranked first ahead of Norway, Finland and Sweden on the World Economic Forum’s Global Gender Gap Index for 2015, the most recent rating. The United States ranked 28th.

The WEF has previously said that with current trends it will take 70 more years to close the gendered wage gap, and 170 years to achieve economic equality between men and women.

If companies fail to provide documentation proving equal pay, they would face potential penalties from the government.