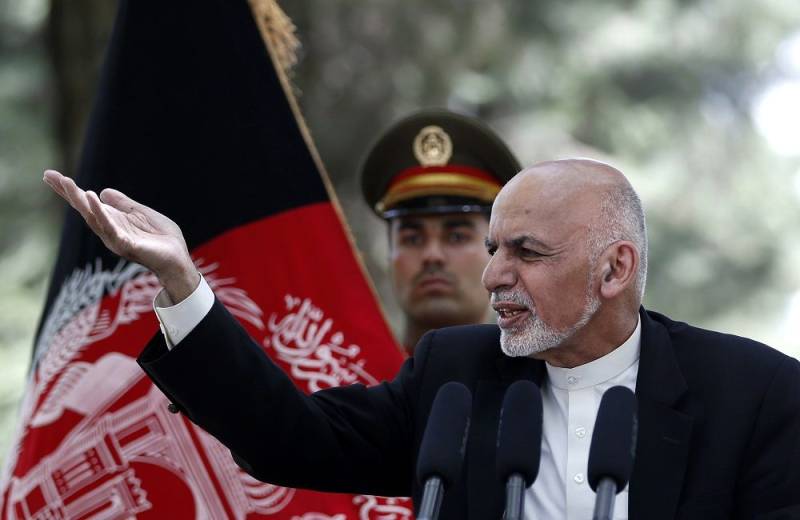 WASHINGTON - The United States on Monday called on the Taliban to consider an offer for peace talks extended by Afghan President Ashraf Ghani.

Ghani at an international conference in Kabul last week unveiled a plan to open talks with the Taliban, including eventually recognising them as a political party.

In return, Ghani said the militants should officially recognise the Afghan government and constitution, a perennial sticking point in past attempts to open talks.

Alice Wells, the principal deputy assistant secretary for the State Department's Bureau of South and Central Asian Affairs, told reporters she had been struck by Ghani's proposal.

"I heard him offering a dignified process," she said.

"This is not a surrender that's being offered to the Taliban, but a dignified process for reaching a political framework," she added, noting that the Kabul conference was "really a historic benchmark event."

Wells said the Afghan government had "listened carefully" to the Taliban and was responsive to a number of their requests.

Ghani's offer was "quite forward-leaning and frankly I think probably caught the Taliban by surprise," Wells said. "This was quite a courageous offer."

Last week, the Taliban said it was prepared to enter direct talks with the US to find a "peaceful solution" to more than 16 years of war.

That statement, however, made no mention of negotiating with the Afghan government – a condition which the US has long stated is vital to any peace process.