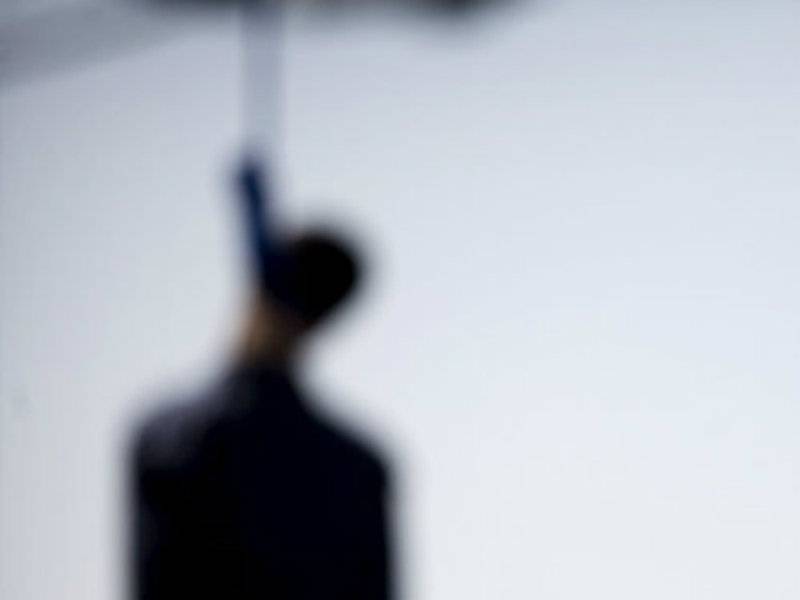 MUMBAI - A man from the western Indian state of Maharashtra wants to save lives with his ‘anti-suicide’ ceiling fan rods.

Sharad Ashani, who previously worked with multinational design company Crompton Greaves as assistant general manager, says it was model Nafisa Joseph's suicide, in June 2004 that spurred him on to come up with this invention.

Ashani's plan to save lives hinges on the safety down rod. When someone tries to hang themselves, the rod disengages from the fan, and deposits the person safely on the ground.

Out of about 130,000 people who commit suicide in India each year, nearly 60,000 do so by hanging themselves, and the ceiling fan features in half of these suicides, according to data from the India’s National Crime Record Bureau.

“What I am doing is stopping people from accessing the most used avenue to commit suicides in the country," the Times of India quoted Ashani as saying.

The rod comes with an unlatching mechanism that is activated the moment the load on the fan exceeds a determined value.

"The spring expands and the person lands on the ground safety without the motor housing or blades causing injuries. This is my way of giving back to society,” says Ashani, whose idea was one of the winners of Mahindra's Spark The Rise competition, in 2011.

Last week the electrical engineer, a Mulund resident, sought approval from the Ministry of Micro, Small & Medium Enterprises to incorporate 'wiring' into his safety down rod.

He is also open to donating rods to hostels, and will soon start meeting fan manufacturers to gauge their interest.

He plans to market his safety down rod under the brand name of 'Gold Life' .