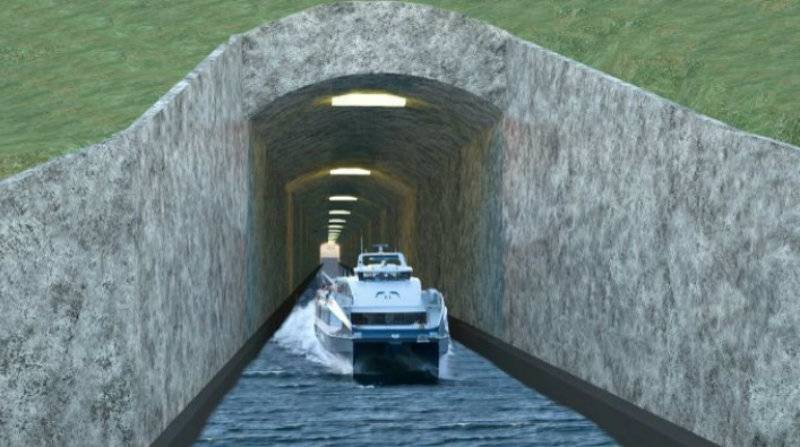 OSLO - Norway plans to build the world's first sea tunnel for ships to pass through a mountain, ensuring a safer and more reliable passage of the most dangerous and harsh waters for the transport of goods along its coasts.

Construction of the Stad Ship Tunnel, which would be able to accommodate cruise and freight ships weighing up to 14,500 tonnes, is expected to open in 2023.

The 1,700-metre long passageway, burrowed through a piece of rocky peninsula in western Norway, will allow vessels to avoid a treacherous part of sea.

"We are pleased that the ship tunnel now becomes reality," Solvik-Olsen said earlier this week while presenting a comprehensive transport plan for the period 2018-2029. 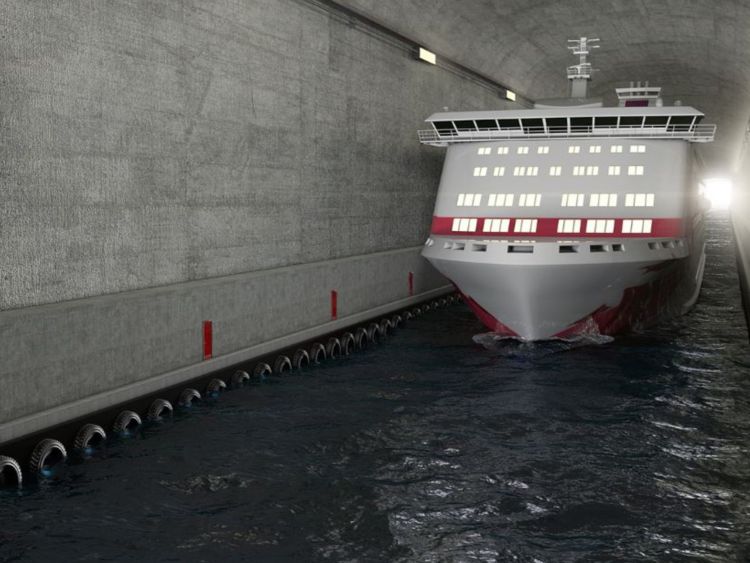 Project manager Terje Andreassen said engineers will have to blast out an estimated eight million tons of rock to build the tunnel. Construction is expected to start at the earliest in 2019.

It should take between three and four years to build, with work to begin in the first half of the multi-year plan, the government said.

Under the plan, passenger traffic will be given priority but leisure boats and other vessels can also use the tunnel. It will be free of charge for vessels measuring less than 70 metres, and vessels longer than that would have to be led.

Vessels sailing through the tunnel likely will get slot times from a traffic centre - like planes at an airport - to avoid congestion.