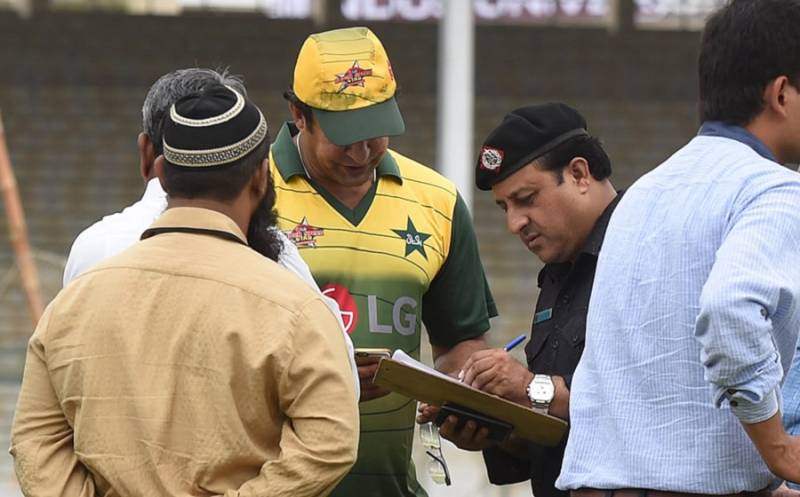 The former Pakistani captain has been receiving lot many calls since the Sindh police released a copy of FIR, including Akram's contact number and street address. Many of Akram's fans also reached his residence to enquire about his well being.

The police officials, on the other hand, have not yet succeeded to arrest the culprit involved in the firing incident. However, they are confident of a major breakthrough very soon.

On Wednesday noon, Wasim Akram came under a gun attack after an incident of road rage on Shah Faisal Road while he was on his way to attend a training session at National Cricket Stadium, Karachi.

The image of police FIR: 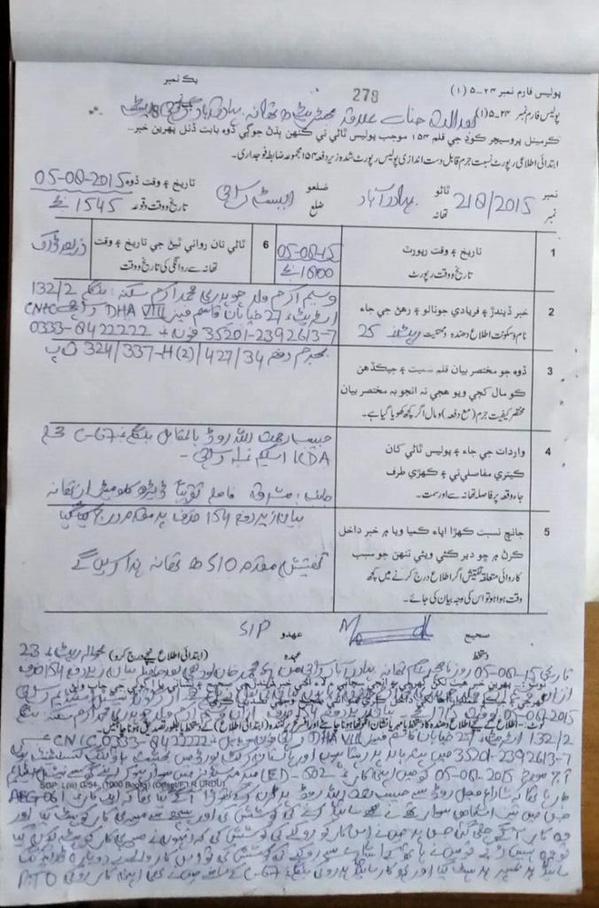