How much property did Pakistanis buy in Dubai in the last 6 months? Shocking facts 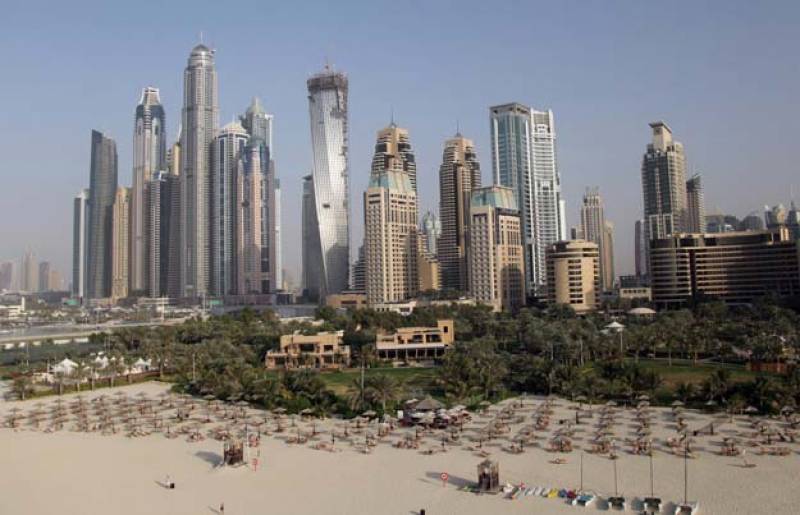 KARACHI (Web Desk) - According to Dubai Land Department based reports that appeared in the UAE media, Pakistanis have purchased property of three billion dirhams (around Rs85bn) worth in Dubai in just 6 months, just behind Indians and Britons who invested 7bn and 4bn dirhams, respectively.

Pakistanis have invested over 18bn dirhams (Rs512bn) in Dubai realty market in the last two-and-a-half years.

In 2014, Pakistanis were at second position with 5,079 transactions with a total of 7.59-dirham investment. Indians topped the list with purchase of 18.1bn dirhams worth of property on 7,353 transactions, whereas Britons invested 9.32bn dirhams.

The owner of Parekh Estate in Clifton Abdul Wahab Parekh said “Our politicians, bureaucrats and some genuine buyers have lifted properties in Dubai instead of local businessmen.” “Businessmen have pulled out their money from banks after introduction of 0.3 to 0.6 per cent withholding tax on filers and non-filers on tax returns. They have basically parked their money abroad.”

However, property dealers in the local market paint an uncertain future after the introduction of new valuation rates, saying the real estate market has become inactive.