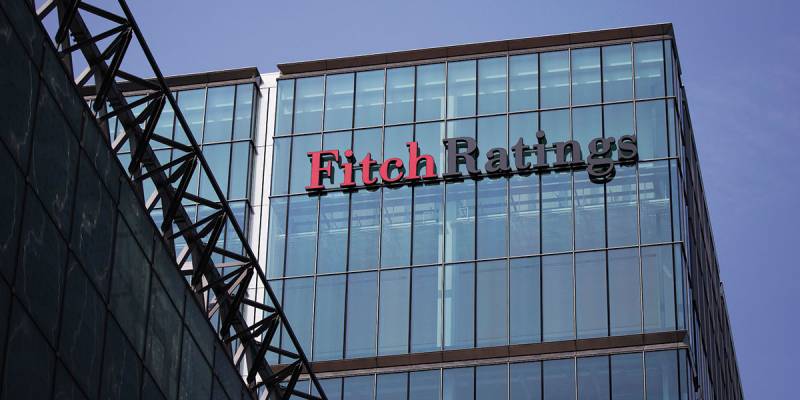 According to the rating agency, the Friday downgrade was reflective of a heightened external financing risk from low reserves and elevated external debt repayment.

The agency projected Gross Domestic Product (GDP) growth to fall to 4.2% in fiscal year 19, from a 13-year high of 5.8% in the previous year, as monetary and fiscal tightening measures begin to weigh on activity.

"The continuing deterioration in the fiscal position with a rising debt to GDP ratio also contributed to the downgrade to B- from B previously," stated the agency.

Fitch stated that the successful conclusion of ongoing negotiation on IMF support could help stabilize external finances, however, warned that the programme would then face significant implementation risk.

"Successful negotiations with the IMF could help attract more stable and sustained financing by opening up budget support from the World Bank (WB) and the Asian Development Bank (ADB)," stated the agency.

Fitch added that the IMF bailout could assist in improving access to bilateral lending and global capital markets.

The agency stated that the foreign currency reserves continued their decline, touching $7.3 billion as of December 6th, 2018, equivalent to 1.5 months of imports, despite major stabilization efforts by the central bank and new government.

The rating agency projected high gross financing needs, with an expected narrowing of the current account deficit which will be counterbalanced by higher external debt service payments compared to last year.

Fitch highlighted sovereign-debt service obligations over the next three years stood at $7 to $9 billion per year, which includes a $1 billion Eurobond repayment due to in April 2019.

The agency said financial commitments given to Pakistan by Saudi Arabia, China and the United Arab Emirates have helped the economy plug its near-term financing gap, however, it also highlighted that Pakistan’s tensions with neighbouring countries pose a geopolitical risk.