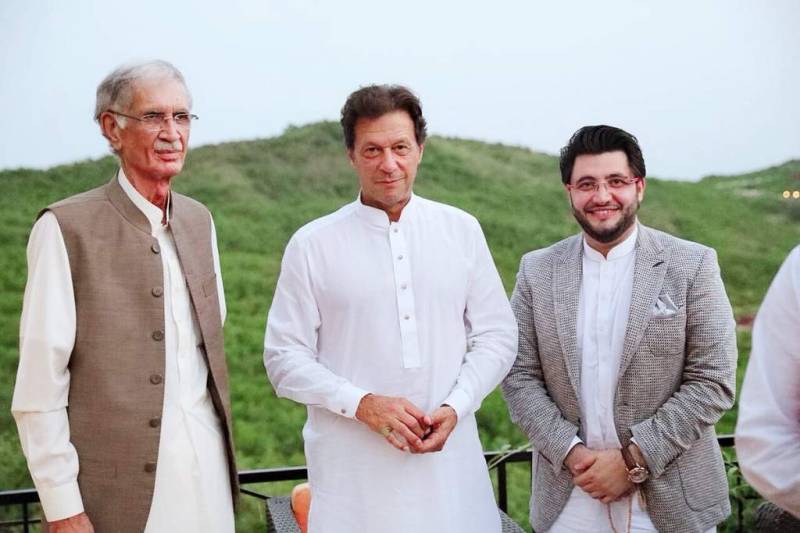 The Chief Executive Officer (CEO) of Haier, Javed Afridi took to Twitter and announced company's support for the project to support the vision of the sitting premier.

Javed Afridi also enlisted the support of countrymen for a better Pakistan.

Haier Pakistan is honoured to donate home appliances to the PM @ImranKhanPTI Shelters Home project & contribute to the vision of IK. I urge everyone to come forth and add their part to this very initiative and make Pakistan a better place for every individual to live in.

"I urge everyone to come forth and add their part to this very initiative and make Pakistan a better place for every individual to live in," Javed Afridi tweeted.

The shelter homes project is envisioned by the incumbent premier to provide a safe place to the people who sleep under the open sky for lack of resources.

The premier also inaugurated a newly established shelter home for homeless people in Peshawar on Friday; the prime minister inspected its various sections and facilities made available to the homeless.

The shelter homes have been established by the Khyber Pakhtunkhwa government under its 100-day plan as per state media, 432 people will be accommodated in the shelter homes where they will also be provided food.

The PTI chief also directed setting up tents in Lahore city of Punjab for the homeless people in the backdrop of severe weather last month.

The premier announced that he had directed Chief Minister Punjab Usman Buzdar to arrange tents for the people sleeping on footpaths and provide them food.

The premier expressed that the arrangement was temporary until the Panah Gahs (shelters) are built.