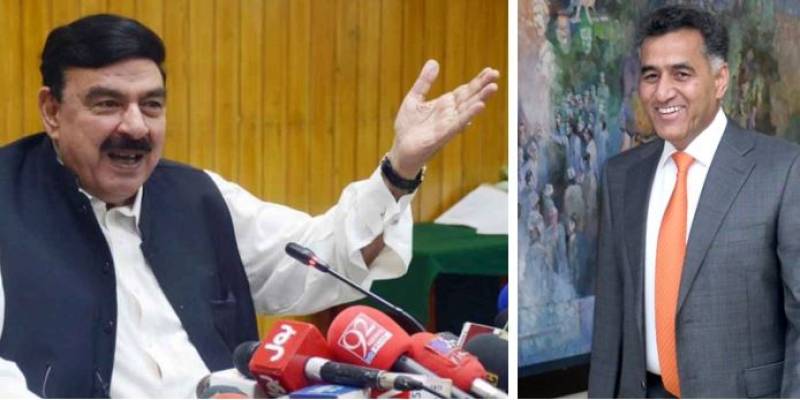 Rashid made the statements during a presser in the country’s federal capital. The Minister didn’t reveal this during the updates however he told this to a journalist who asked about the incumbent ISI chief.

The notification for the appointment of DG ISI Lt Gen Nadeem Ahmed Anjum could not be issued as Prime Minister Imran Khan departed to Saudi Arabia without signing the summary.

Meanwhile, reports quoting said Prime Minister Imran Khan in principle agreed on the name of Lt Gen Nadeem Ahmed Anjum for the coveted position whereas the summary pending before him was once again delayed.

Some reports also claimed that the impasse over the appointment of the new ISI chief appears to be settled as both sides made the decision in a cordial environment. Quoting an informed source, the report said that the notification of the coveted post is expected shortly after the premier held an important meeting with Lt-Gen Nadeem.

Earlier, Information Minister Fawad Chaudhry said that the authority to appoint the ISI chief lay with the premier and that the set procedure would be followed for the purpose.

He mentioned that Khan and COAS Gen Bajwa had long sitting to discuss the matter and the premier had subsequently taken the cabinet into confidence over the issue.