Obama is no doubt a Muslim: Claims american political activist 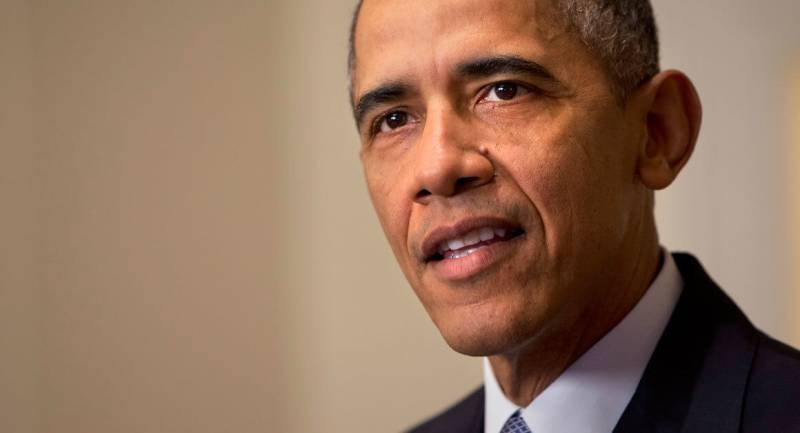 “In the mind of the average American, there is no doubt he is a Muslim,” Paladino told the New York Observer in a phone interview. “He is not a Christian.”

Obama's Christian faith has been questioned by conservatives for years, despite the fact that he was a member of the Trinity United Church of Christ in Chicago before taking office and that he has attended church with his family since then. The Observer, which is owned by Trump's son-in-law Jared Kushner, noted this.