Over 0.214 million automobiles manufactured in 11 months 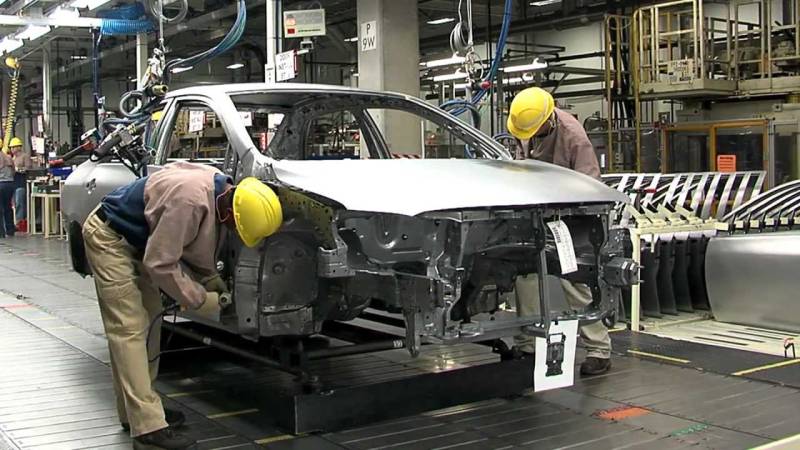 ISLAMABAD - The production of cars and jeeps witnessed 20.10 percent increase during the first eleven months of the fiscal year 2017-18 against the output of the same period of last fiscal year.

The production of light commercial vehicles (LCVs) witnessed an increase of 18.54 percent in production during the period under review by growing from 22,927 units last year to 27,178 million during 2017-18.

The production of motorcycles during the period increased by 15.44 percent by growing from the output of 2,295,846 units last year to 2,650,233 units during last year.

However, the production of buses during the period under review witnessed the negative growth of 31.54 percent by going down from the output of 1,043 units to 714 units.

It is pertinent to mention here that the overall Large Scale Manufacturing Industries (LSMI) of the country witnessed the growth of 6 percent during the first eleven months of the current fiscal year compared to the corresponding period of last year.