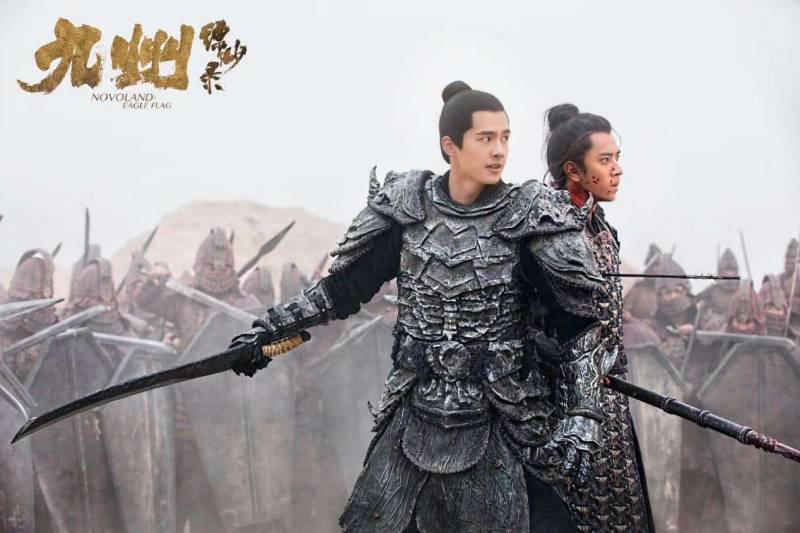 BEIJING - Recently, it has emerged that people are watching the Chinese drama "Novoland Eagle Flag" because it has become attractive.

On the map, China spans 52 latitudes from north to south and 63 longitudes from east to west and there is a great difference between the north and the south in terms of region and climate, which has created a story of multi-ethnicity, multi-customs and pluralism in the drama. 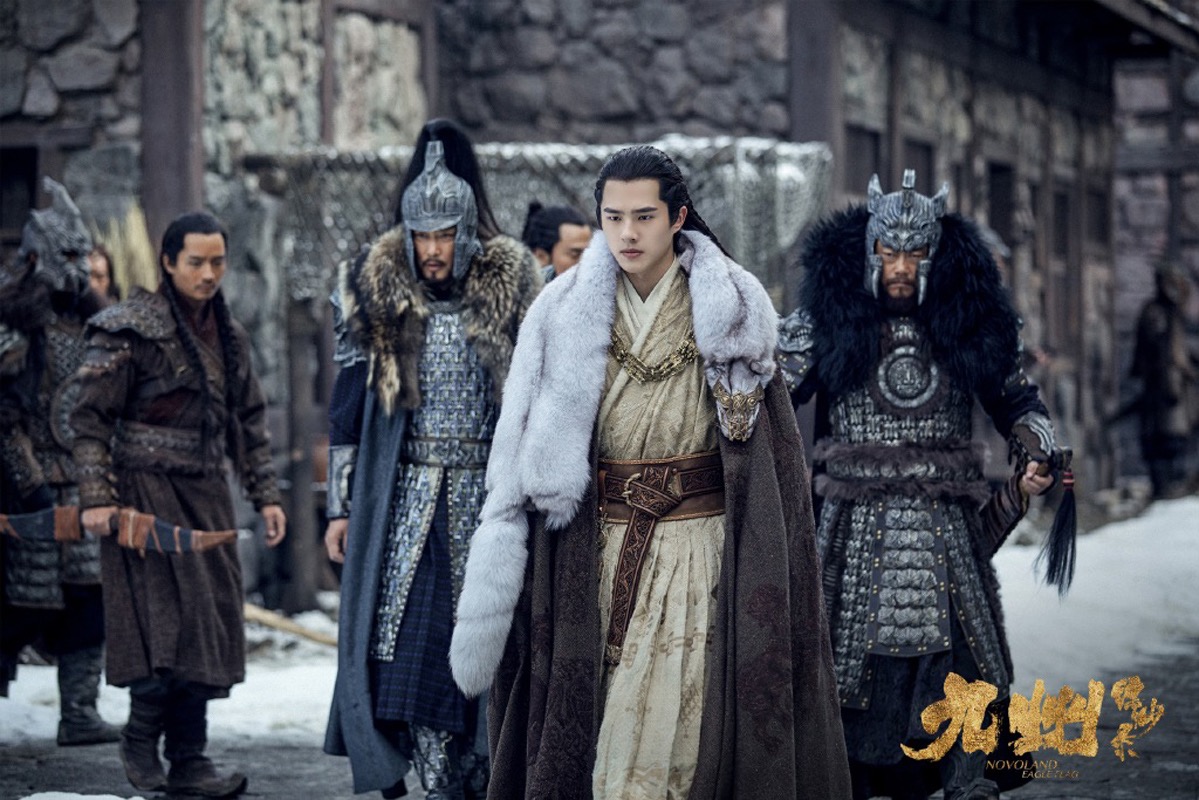 It shows the grand world of the east, the snow-covered vast northern land, and the beautiful scenery of the south Huai river in the central region with alternate mountains and rivers. in the middle.

The drama also portrays magnificent scenery of different parts of China and watching the drama enables viewers to get to know their Chinese brothers and sisters more deeply.

This play is adapted from the novel of the same name in "Novoland Eagle Flag" and it tells the story of the young hero's growth, rise and adherence to faith in an era when all the heroes coexist.

Lu Guichen, the prince of the North Land, Yu Ran, the princess of the Yu clan, and Ji Ye, the young warrior of the East Land, have gradually grown up in the changeable situation. Their firm friendship, Lu Guichen's compassion, Yu Ran's flexibility and loveliness, and JiYe's stubbornness and firmness have all moved the viewers; there are also many strategic and heroic characters in the play, which also impressed the audience deeply. 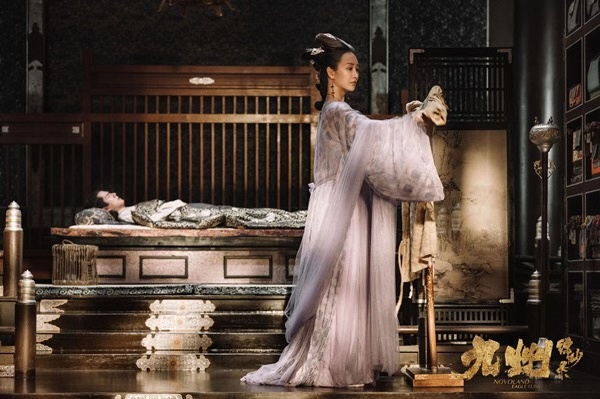 This play attracts the attention not merely because of the beautiful regional scenery and interesting storylines of China, but also the national costumes of the country.

Those who like China and are craving to have an insight into the culture of the country can see this play to develop a better understanding of Chinese culture.