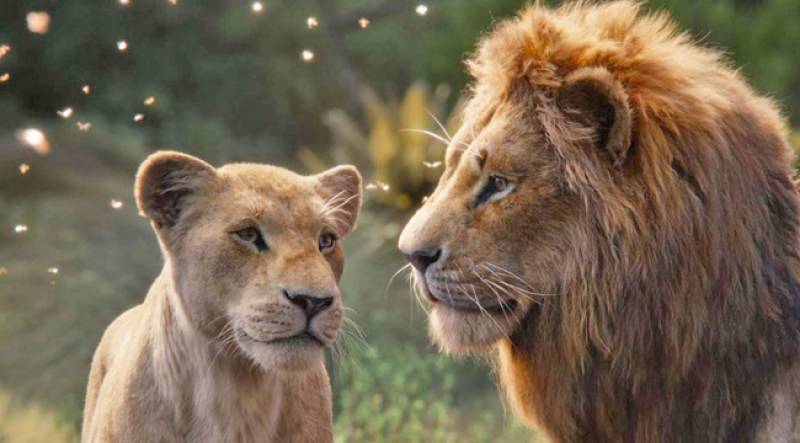 LOS ANGELES - The animators of Disney’s original 1994 The Lion King find the CGI remake of the mega-hit “cheap”.

After 15 years, the Disney classic was reimagined and made into a live-action movie. But the artists who contributed to it aren’t sure about the remake.

When Huffington Post reached out to 13 original animators of Jon Favreau’s remake, only three were willing to speak on the record.

David Stephe, who worked on the ‘Circle of Life’ opening sequence said “If you polled the crew of the original ‘Lion King,’ most of them would say, ‘Why? Did you really have to do that?’ It kind of hurts.”

He added that Disney’s mindset is just to make money now “That’s disappointing as an artist, from a studio that was founded on originality and art.”

Meanwhile. Alexander Williams and Dave Bossert both like Favreau’s version. “Overall, I thought the film stands on its own,” said Bossert who did visual effects throughout the movie. “It not only showcases a great story again, but it’s a homage to the original film.”

Williams, who worked on the initial Scar, said it’s none of his concern whether they want to remake it or not because “I think some of my colleagues forget that when you work on a Disney movie, you don’t own it. They own it. You get paid to work there, which is a great privilege.”

The 2019 remake has been well received by the audience and has already made $1 billion at the global box office.